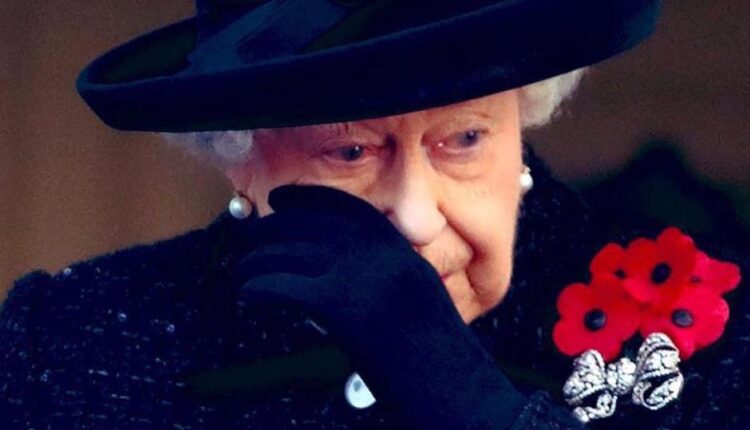 Britain’s Queen Elizabeth has canceled her 95th birthday celebration to allow for proper mourning following the death of her husband, the Duke of Edinburgh, Prince Philip, who passed away earlier in April.

Rather than celebrate her birthday on Wednesday when she clocked 95, the Queen took the opportunity to commend leaders and nations across the world for the show of love and solidarity displayed when her husband passed away.

In her first public remarks since Philip’s death earlier this month, aged 99, Elizabeth in a statement said that she was touched by all the tributes that had been paid to her husband.

She added that their kinds words, laced with prayers and concerns have been helpful and encouraging for the royal family during the trying times and had help lessen the burden that comes with losing a loved one.

“While as a family we are in a period of great sadness, it has been a comfort to us all to see and to hear the tributes paid to my husband, from those within the United Kingdom, the Commonwealth and around the world,” the queen, who is celebrating her 95th birthday on Wednesday, said.

“My family and I would like to thank you all for the support and kindness shown to us in recent days. We have been deeply touched, and continue to be reminded that Philip had such an extraordinary impact on countless people throughout his life,” she said in a royal statement released on Wednesday.

In accordance with coronavirus protocols, Queen Elizabeth and her family members paid their last respects to her husband, the Duke of Edinburgh, Prince Philip, and laid him at a temporary Vault in St George’s Chapel, Windsor after the funeral service.

At the event which was witnessed by 30 members of the royal family, Philip, who passed on at 99 on April 9, remains was interred at the vaults pending when the Queen, his wife of over 73 years, pass on and his remains would be transferred to the gothic church’s King George VI memorial chapel to lie beside each other.

During the funeral, Elizabeth dressed in black and in a white trimmed black mask, stood alone as her husband of over seven decades was lowered into the Royal Vault in a service attended by senior royals including heir Prince Charles and his sons Princes William and Harry.