Atiku, PDP Govs., others rally support for Adeleke ahead…

JUST IN: LASU former Vice Chancellor passes on @75 after… 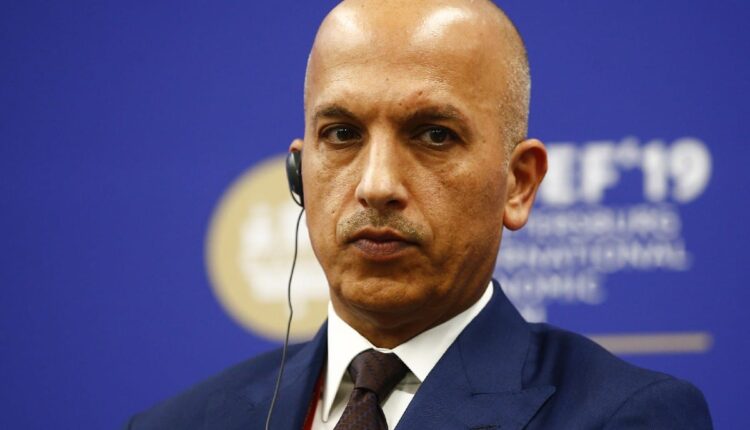 Qatar’s Finance Minister, Ali Shareef al-Emadi, has been arrested and placed under detention by the country’s Police Force in connection with alleged abuse of power and misuse of public funds said to be aginst his oath of office.

As stated, the minister’s arrest on Thursday was to allow for thorough investigation into alleged misuse of public funds after the review of documents and reports regarding crimes related to the public sector.

It was gathered that the country’s Attorney General ordered the arrest of the minister to allow for questioning and proper debriefing of the embattled senior government official.

While there have been previous high-level arrests in corruption cases in Qatar, official sources said Emadi is the highest-profile figure to face such allegations under the current rule of Emir Sheikh Tamim bin Hamad Al-Thani.

“The attorney general ordered the arrest of Minister of Finance Ali Shareef al-Emadi (to) question him on what was mentioned in reports regarding crimes related to civil service that involved damage to public money, abuse of function, and abuse of power,” state media said.

Emadi has served as finance minister since 2013. He is also the president of the executive board of the national carrier Qatar Airways and chairman of Qatar National Bank’s board.

Reacting to the development, a Qatar-based diplomat, who craved anonymity described the arrest as unexpected.

“It is always good to see governments upholding their laws and cracking down on corruption and abuse of power,” the diplomat added.

Another Doha-based diplomat said, “this is actually great, it shows Qatar is taking corruption seriously — if that is what it is found to be — and helps build the image of the rule of law being complied with.”

Gas-rich Qatar is one of the smallest Arab states with a population of 2.8 million, most of whom are foreigners.