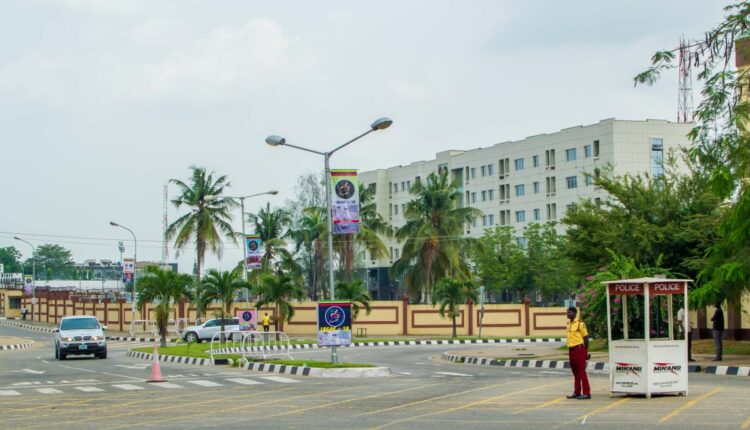 The Lagos State Government has disclosed that plans have been concluded to commence renovation and upgrade of all public office buildings across the state, saying the exercise was being embarked upon to ensure public properties wear new looks in Lagos.

It indicated that the renovations were in line with Governor Babajide Sanwo-Olu’s administration’s commitment to establishing a system for regular maintenance and refurbishment of government infrastructure and assets for better service delivery in all Ministries, Departments, and Agencies (MDAs).

The General Manager, Lagos State Infrastructure Assets Management Agency (LASIAMA), Adenike Adekanbi, explained that the renovation and upgrade are being done in compliance with the Standards and Guidelines Document for the maintenance and rehabilitation of government buildings developed by the Sanwo-Olu led administration.

According to Adekanbi, the agency has already completed the renovation of the Agency for Mass Education and LASIAMA buildings, while Blocks III and IV in the Secretariat, Alausa, which host the Ministries of Works and Infrastructure, and Health, respectively, are being remodeled.

Through a statement released to newsmen on Wednesday, she added that a similar exercise was ongoing at the Lagos State Environmental Protection Agency (LASEPA) and Public Works Corporation buildings.

“Alausa Secretariat is going through a revitalization based on the initiative and approval of Mr. Governor. It is also because the buildings are where most of the interaction between citizens and government officials takes place on a daily basis”.

“We are committed to giving government buildings a better outlook in a sustainable and affordable way. This will also make the workplaces more conducive for government staff to enhance effective service delivery”, Adekanbi said.

While maintaining that the standard guidelines would be strictly complied with in the furnishing, plumbing, electrical fittings, and landscaping work being carried out on the public buildings, she stated that Alausa Secretariat would soon wear a new look that typifies the dignity, enterprise, vigor and economic stature of Lagos.