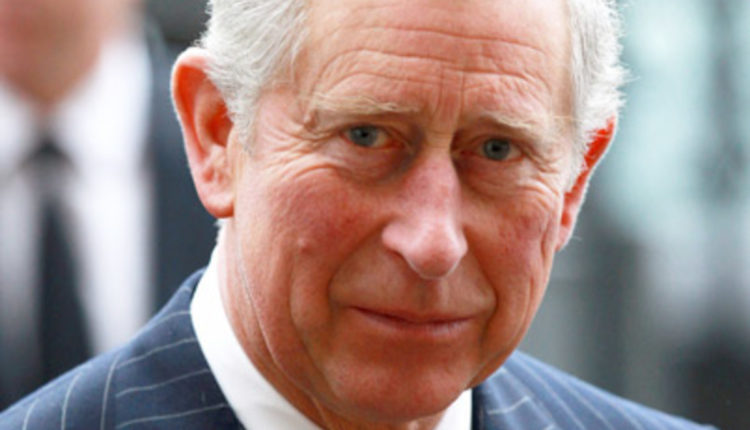 Buckingham Palace has announced that the Prince of Wales, Prince Charles, has tested positives to coronavirus, and that plans have been concluded to commence his treatment for the deadly global pandemic.

The British aristocracy stated that Charles has been placed on isolation  so as to curb possible spread of the viral infection amongst the royal family members and the palace staff, adding that his wife, Camilla, who had also been tested for the disease, was confirmed negative.

The Palace announced this on Tuesday in a terse statement on its official website, adding that the 71-year-old Charles, who had been heir to the British throne for more than six decades, was in great shape and is doing fine.

“He has been displaying mild symptoms but otherwise remains in good health and has been working from home throughout the last few days as usual,”

“In accordance with Government and medical advice, the Prince and the Duchess are now self-isolating at home in Scotland. It is not possible to ascertain from whom the Prince caught the virus owing to the high number of engagements he carried out in his public role during recent weeks”.

Obaseki goes into self-isolation after contact with Bauchi gov.