Pregnant woman, 2yrs-old, four others die during explosion in Mali 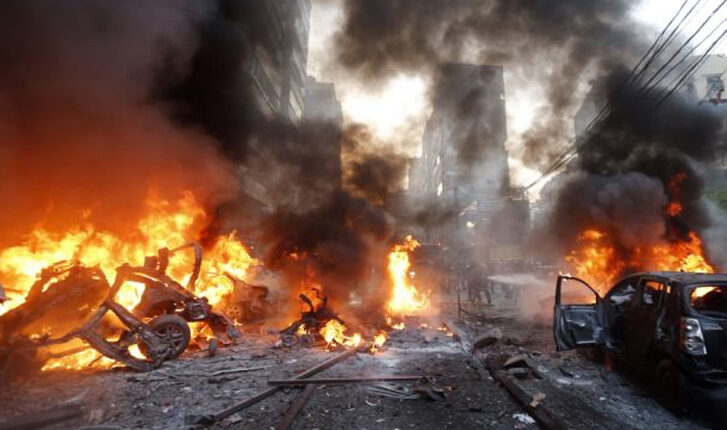 No fewer than six civilians, including a pregnant woman and two-year-old child, were reportedly killed by an improvised explosive device (IED) near Boura, Mali’s southern region of Sikasso.

As gathered, the explosion occurred after an ambulance carrying a patient from Boura hit an IED in the area on Friday.

Confirming the development, a military source said that the explosion killed all the six people on board excluding the driver who sustained varying degrees of injury and had been taken to nearby health facilities.

“He was severely injured and evacuated to Koutiala (south). Among the victims, there was a pregnant woman and a two-year-old kid,’’ the source who spoke under condition of anonymity said.

The explosion was coming as the first attack on civilians since the mutiny that led to the resignation of Mali’s President, Ibrahim Keita.

The Malian army has been targeted four times, killing at least 21 soldiers with numerous injuries and no individual or group has claimed responsibility for these attacks amid political instability in Mali.

NNPC to set up natural gas filling stations across Nigeria