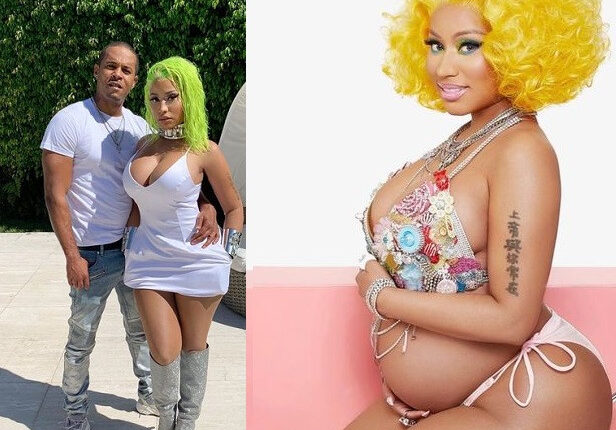 American rapper, Onika Maraj-Petty, popularly known as NickiMinaj and her husband, Kenneth Petty, reportedly have welcomed their first child together.

The rapper, who revealed her pregnancy in July on twitter with stunning photos of a blossoming baby bump, delivered her baby on Wednesday, September 30, in Los Angeles.

Nearly one year after getting married at the courthouse, Nicki Minaj and Kenneth Petty became parents and her fans around the world have been in cloud nine for this auspicious news from their favourite artiste.

While the new parents aren’t revealing the sex or name of their baby just yet, it’s a huge milestone for a couple that has continued to captivate pop culture fans.

After months of romance rumours, Nicki made her relationship with Kenneth Instagram official in December 2018.

And although the rapper may be known for her massive hits and unforgettable fashion, Nicki chose a simple wedding at the Beverly Hills courthouse in October 2019.

In recent months, Nicki has tried to keep a low-profile as she prepared to become a mother. But through her journey, the hitmaker always expressed her gratitude for the fans and the life around her.