Pope slashes cardinals, others salaries after adjustment on vertical spending 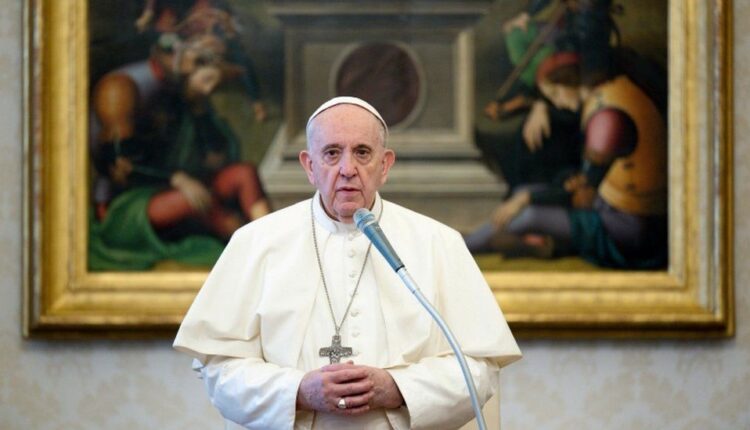 Pope Francis has ordered cardinals to take a 10 percent pay cut and reduced the salaries of other clerics working in the Vatican in order to save jobs of ordinary employees.

As stated, the move was in line with the Vatican’s commitment aimed at mitigating the effect of coronavirus after the pandemic hit the Holy See’s income.

The Vatican said on Wednesday that Francis issued a decree introducing proportional cuts starting on April 1. A spokesman said lower-level lay employees would not be affected by the cuts.

The spokesman said that the adjustment on vertical spending had become imperative in ensuring workers in lower rungs are protected from the church’s new economic reality.

It would be recalled that as the Lenten season draws closer toward Holy Week, the Vatican on Tuesday released details of the programme of celebrations for Holy Week at which Pope Francis would preside. A note from the Master of Pontifical Liturgical Ceremonies, Msgr. Guido Marini, indicates the following:

On 28 April, Palm Sunday Mass is scheduled for 10:30 am at the Altar of the Chair in St. Peter’s Basilica;

On Good Friday, 2 April, the celebration of the Passion of the Lord would begin at 6:00 pm at the Altar of the Chair. Afterward, the Way of the Cross will take place at 9:00 pm at St. Peter’s Square in the Vatican;

Easter Vigil celebrations on Holy Saturday will be held at 7:30 pm in St. Peter’s Basilica. Easter morning Mass will also be celebrated in the Basilica, at 10:00 am on Easter Sunday, which will be followed by the traditional Urbi et Orbi blessing at midday.

All of these events would take place with limited presence of the faithful in strict accordance with precautionary measures to curb the spread of the Covid-19 pandemic.