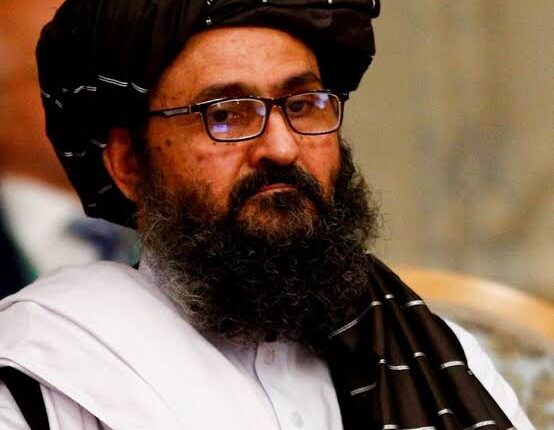 Taliban leader, Hibatullah Akhundzada, has ordered the unconditional release of political detainees from all Afghan prisons and that they be reunited with their families and loved ones irrespective of their offences.

As stated, the move was part of reconciliatory move of the group aimed assuring Afghans that their rights would be protected and that no citizens would be subjected to hardship irrespective of the system operated by the group.

Announcing the development on Thursday, the spokesman of the Islamic Emirate of Afghanistan, Qari Ahmadi, said that the political prisoners will reunite with their families on Friday across the country.

“The Supreme Leader of the Islamic Emirate Hibatullah Akhundzada ordered the release of political prisoners from all jails.

“The provincial governors will unconditionally release all political prisoners of low and high ranks from the country’s prisons and will hand them over to their families tomorrow,’’ Ahmadi posted on his social media page on Thursday morning.

The Taliban entered the Afghan capital on August 15, ending weeks-long offensive and resulting in the collapse of the U.S.-backed government.