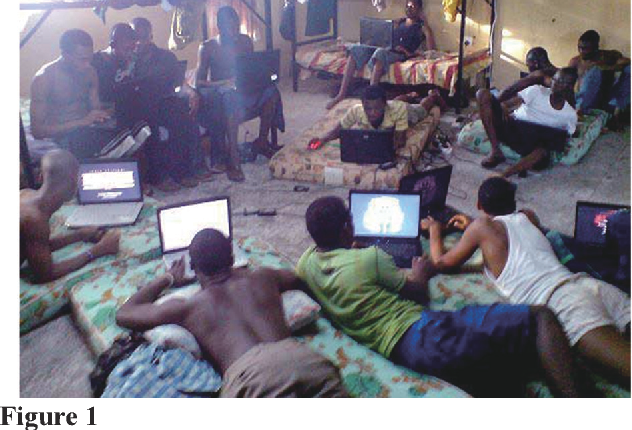 As a measure to reduce cases of cybercrime among Nigeria youths, the Nigeria Police Force has unveiled a cybercrime web portal for citizens to report anyone discovered to engage in the act within their communities.

At the unveiling, the Nigerian Police said that the portal was designed to ease citizens crime reportage and to aid prompt investigation, arrest and prosecution of perpetrators of cybercrime and other related offences across the country.

Through a statement signed by the Force Public Relations Officer (FPRO), Frank Mba, and made available to newsmen on Thursday, the law enforcement agency revealed that the web portal was designed to be user friendly.

While revealing that the link, https://incb.police.gov.ng/, the agency further noted that the portal caters for complaints pertaining to cybercrime that was different from other forms of crime perpetrated in the country.

It said: “With this, victims/complainants can now report cases of cybercrime online, at any time and from any part of the world. The cases are promptly attended to by the Cybercrime Unit of the Force domiciled with the INTERPOL National Central Bureau (NCB), Force Headquarters, Abuja, and the newly created Cybercrime Unit at the INTERPOL Annex, Alagbon Close, Ikoyi, Lagos”.

The Nigerian Police added that the portal would provide updates on achievements recorded by the law enforcement agency and avail citizens knowledge of basic cyber-related issues such as emerging cybercrime trends, the modus operandi of the cyber crooks and offer tips on how citizens could make themselves less vulnerable within the cyberspace.

According to the statement, potential users of the portal to ensure that only correct and accurate information, devoid of deliberate falsehood, misrepresentation, and misinformation, are provided when filing their complaints.