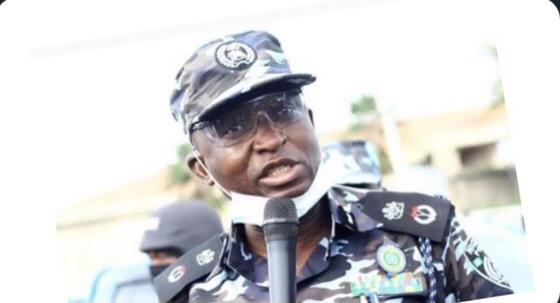 As part of measures to prevent schoolchildren abduction in Lagos State, the Nigerian Police has concluded plans
to tighten security with the deployment of a special tactical team across schools in the state.

The Police stated that the decision to assign a special team to patrol and monitor security in both public and private schools was to ensure that all schoolchildren attending the academy are safe always.

It added that though the agency had been proactive over the years in securing Lagosians particularly the students and pupils of public and private schools, there was a need to intensify security across schools in the state.

The State’s Commissioner of Police, Hakeem Odomosu, who disclosed this while briefing newsmen on the achievements and breakthroughs of the command, assured residents that the command would often ensure that security of the citizens remains paramount on its priority list.

To ensure this, Odumosu noted that the command has designed an Operation Order to cater for the deployment of personnel, surveillance, patrol, and strict monitoring of schools’ and students’ activities across the state.

The police boss added that the command has also set up a synergy with the school proprietors, parents, communities, and other security agencies in a bid to provide adequate security and to protect students across the state from any possible incidents.

According to him, in its bid to provide adequate security for both public and private schools in Lagos State, the Lagos State Police Command has designed an Operation Order to cater for deployment of personnel, surveillance, Patrol and strict monitoring of schools’ and students’ activities across the state.

“The command has also established a synergy between the schools, parents, communities, and other security agencies in the state on the need to improve the existing security architecture in various schools with a view to forestall any attacks or ugly incidents,” he added.