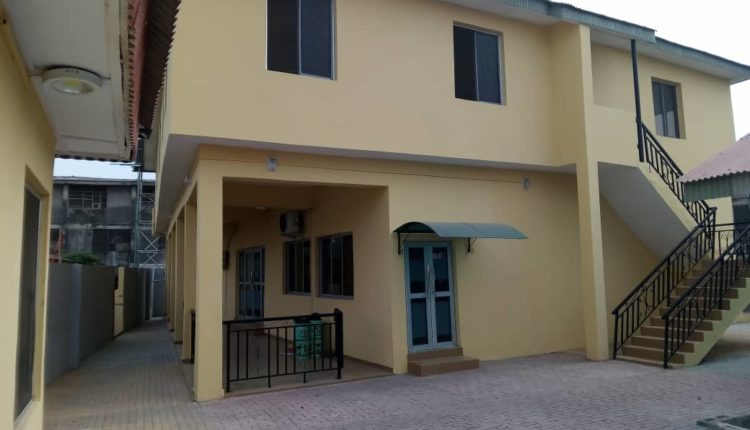 In a bid to ensure professionalism, Nigerian Police Force (NPF), Lagos Division, has disclosed that a 300-capacity training facility has been completed to inculcate good ethics into law enforcement officers in Lagos state.

The facility, The Guild learnt, was erected in-line with Inspector General of Police, Mohammed Adamu, policy on continuous training and retraining of policemen.

It was gathered that the newly completed training center would be commissioned by Lagos State Commissioner of Police, CP Hakeem Odumosu, by end of January, 2020.

Sources at Lagos State Criminal Intelligence Investigation Department (SCIID), who spoke to The Guild on Tuesday on the development, hinted that continuous training and re-training of officers has brought about need for an ultra-modern lecture theater equipped with technology and office spaces.

“We have quite a number of personnel to add value to making them more productive and that is why the building was erected,” the source said.