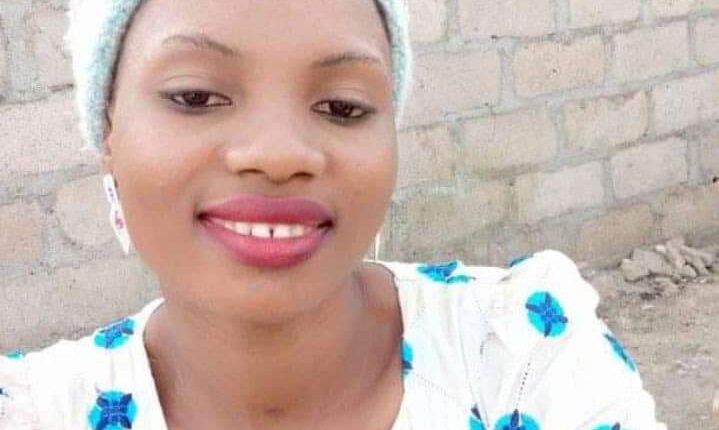 The Sokoto Police Command has released identities of the two students linked to killing of a 200-Level female student of Shehu Shagari College of Education in Sokoto, Deborah Emmanuel,for allegedly uttering a blasphemous comment during discussion in one of the school’s WhatsApp group.

It released identities of the suspects, Bilyaminu Aliyu and Aminu Hukunci, after dragging both students before a Magistrate Court over their actions, including beaten and setting their female colleague ablaze, which later resulted in death of the young lady who hails from Niger State.

At the court, no fewer than 34 lawyers led by Prof. Mansur Ibrahim came to defend the suspects and approach the magistrate to demand release of the suspects from the police custody.

Revealing identities of the deceased suspected killers, the prosecuting Inspector, Khalil Musa, told the court that the police were yet to complete it’s investigations to unravel more facts on what transpired before the young lady was mobbed and set ablaze within the school premises.

Meanwhile, when the prosecuting officer read the charges to the suspects in the languages they understand, both young men pleaded not guilty to the crime and asked that they should be granted bail by the court.

After listening to their appeal, the trial judge (name withheld for security reasons), however, reserved the ruling on the bail application and ordered the accused to be remanded at a correctional center pending the completion of the ongoing investigations.

It would be recalled that the body of the deceased student was laid to rest amid eulogies and protests against the arrest of the suspects by the Nigerian Police Command in the state.

And to prevent any breakdown of law and order, the State Governor, Aminu Tambuwal imposed a 24-hour curfew on Sokoto metropolis and warned against contravening the directives.