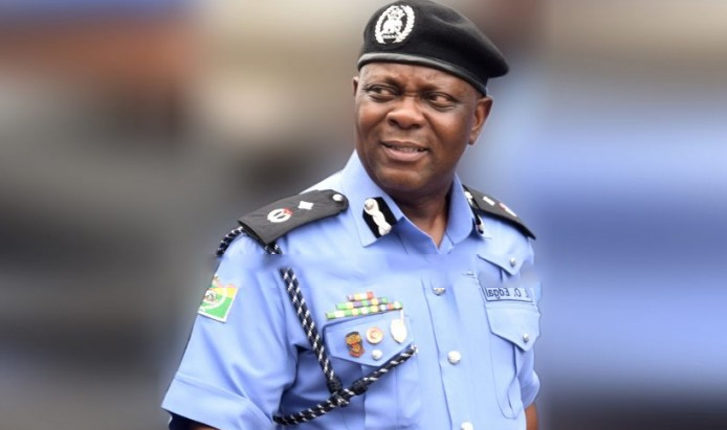 As part of the effort to boost the morale of Nigerian policemen, the Police Service Commission (PSC) has approved the promotion of 20,356 senior officers to fill the vacuums within the formation.

A breakdown of the officers promoted showed that nine Commissioners of Police (CP) including Lagos Command former CP, Imohimi Edgal, were promoted to Assistant Inspectors General of Police (AIG) and another nine, promoted from the rank of Deputy Commissioner Police (DCP) to CP.

Announcing the promotion at the 11th Plenary Meeting of the Commission held in Abuja and presided over by its Chairman, Musiliu Smith, a retired Inspector General of Police, said that the move was to ensure that the officers were rewarded accordingly for their efforts to maintain law and order in the country.

Smith, in a statement signed Head, Press, and Public Relations for PSC, Ikechukwu Ani, on Thursday, charged the newly-promoted officers to see their new positions as a call to more commitment to the duty.

The chairman noted that the Commission would continue to ensure that the officers’ promotions are regular and based on the relevant rules and regulations guiding the law enforcement agency.

The three Chief Superintendents of Police promoted to Assistant Commissioners of Police are; Gotom Richard, Joseph Kaide, and Giade Abubaka.