Lagferry records over 60,000 ridership in less than 100days 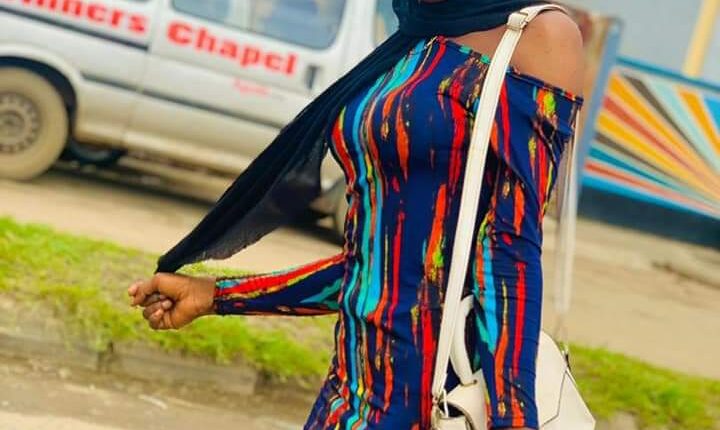 The Nigerian Police has identified and arrested the officer that allegedly killed a 18-year-old female varsity education seeker, Monsurat Ojuade, and could be dismissed for acting against the ethics of the law enforcement agency.

Although name of the officer that shot the girl was not released, the Lagos Command of the Nigerian Police said that the alleged killer would be prosecuted in accordance with the law of the country.

The Commissioner of Police, Hakeem Odumosu, who confirmed the arrest and detention of the officer on Sunday, assured the Ojuade family of justice, adding that the police officer will dismissed and prosecuted immediately.

According to him, this, it is believed, will serve as deterrent to other law enforcement officers who do not act professionally in the course of their duties across the state.

Odumosu, through a statement by the command spokesperson, Adekunle Ajisebutu, admitted that the teenager was killed by a stray bullet at about 0100hrs of 11th September, 2021 when a team of detectives from the State Criminal Investigation Department, Panti went on investigation activities to effect arrest of a suspected robber in Ijeshatedo area of the State.

While describing the incident as unfortunate and avoidable, he stressed that concerted efforts were made to save the life of the injured victim, saying she was immediately taken to the hospital for urgent medical attention but later died on the way to the hospital.