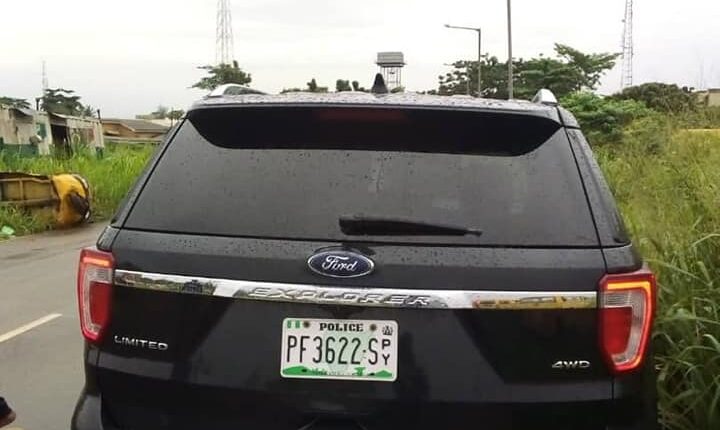 Except for Supreme Being’s intervention, 10 motorists, whose vehicles were reported to have been impounded by Lagos State Environmental and Special Offences Unit (Taskforce) for driving against traffic on Muritala Mohammed International Airport (MMIA) road, may have to forfeit their vehicles to the state government for traffic law contravention.

Among the 10 vehicles impounded by the Taskforce for contravening the traffic law during an enforcement exercise was a Police spy Ford Sport Utility Vehicle (SUV) with number plate PF 3622 SPY.

Jejeloye, who confirmed the number of the vehicle impounded through a statement signed by Head, Public Affairs for the agency, Femi Moliki, and made available to newsmen on Sunday, stated that they were held for contravening the traffic law on Friday. 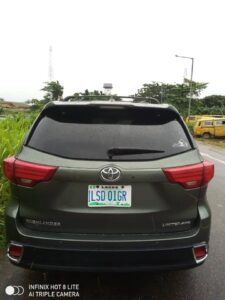 The chairman, while threatening that efforts would be intensified towards impounding vehicles plying one way in addition to the forfeiture, expressed surprise at the unending attitude of some motorists that have refused to adhere to traffic law after the government auctioned over 100 vehicles impounded across the state.

According to him, the law enforcement agency would not limit the punishment to impounding vehicles. We will start prosecuting drivers of vehicles impounded for one way.

He maintained that it is appalling that despite the seizure of vehicles and auctioning them after obtaining a court order, a lot of motorists still drive against traffic, stressing that the agency would implement the Traffic Law on driving against the traffic completely.

Jejeloye noted that it has become necessary to forthwith begin the arrest and prosecution of drivers of vehicles impounded for driving against traffic because of the unyielding stance of many motorists still caught in the act. 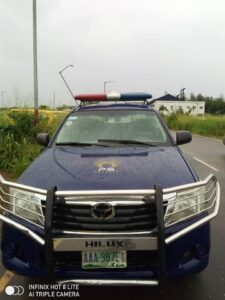 In view of the fact that a lot of lives have been cut short by vehicles driving against traffic, many motorists are still in the habit of driving against the traffic, putting pedestrians and other road users live in danger”, he stated.

He noted that the agency would step up efforts to ensure that perpetrators are made to face justice, adding that, no one would be spared in enforcing the law forthwith. 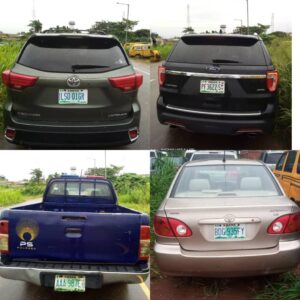