Just In: Man Utd Vice chairman steps down over European… 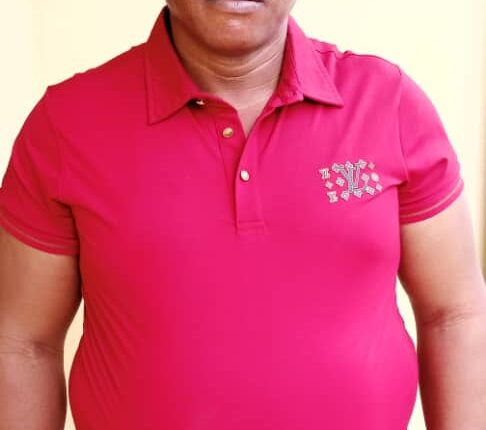 A 43-year-old man, identified as, Jonas Nnubia, has been detained by the Nigerian Police, Lagos Command for allegedly raping his 15-year-old wife’s niece (name-withheld) in the state.

As stated, the suspect, a resident of 1st Avenue,L close, Festac town in Amuwo-Odofin Local Government had severally defiled the teenager and often leave her with a threat of killing her whenever she discloses what transpired between them.

The victim was reported to have been taken to the hospital for necessary medical examination after the act was discovered, to assist the police in carrying out their discreet Investigation into the matter.

In a statement made available to newsmen on yesterday, Olumuyiwa Adejobi said the State Commissioner of Police, Hakeem Odumosu, has directed that the suspects involved in the cases be transferred to the State Criminal Investigation Department for proper investigation and possible prosecution.

Odumosu further stated that the command will leave no stone unturned in making sure that Lagos State is rid of criminals, especially cultists who are the major perpetrators of crimes and social vices in the state.

He also promised to continually partner with the Lagos State Ministry of Women Affairs and Social Development and other interest groups in fighting against gender/domestic based violence in the state.