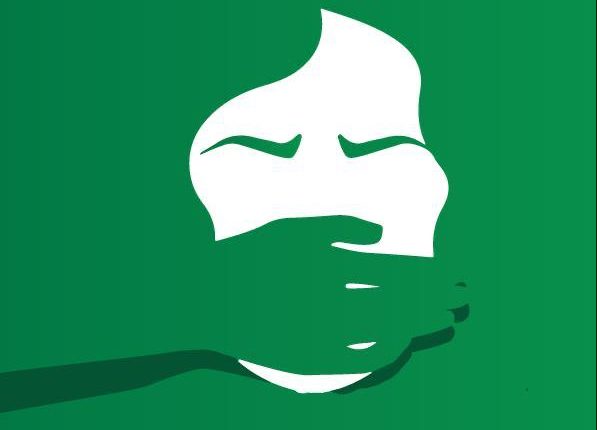 The Nigerian Police has detained a 22-year-old man that allegedly raped a 88-year-old woman in Nsukka, Enugu State, just as Centre Manager, Tamar Sexual Assault Referral Centre (Tamar SARC), disclosed that at least 25 rape cases were recorded in the first quarter (between January and March) across the state.

According to center,  just last week, we received a report that a 22-year-old girl was gang-raped while another 14-year-old girl was also raped on her way to the stream. The suspects were all arrested and will be charged to court.

With the period under review, Tamar SARC said that 31 cases of attempted sexual assault and five Gender-Based Violence (GBV) were also recorded within the same period.

Confirming their arrest on Saturday, the coordinator of the center, Evelyn Onah, expressed concerns over the surge in rape cases in spite of the existing law that negates rape in the state, adding, the surge is due to social vices and economic hardship in the country.

According to her, the incidences of rape has increased because many residents are idle while some are doing it as part of their lifestyle and to claim their status in the society .

While disclosing that some of the cases involved minors as well as adults within the ages of five, 24 and 22, the centre manager disclosed that a yet to be identified man in April raped a 47-year-old woman who was returning from a church programme.

She, therefore, urged the youth to engage themselves on more productive and positive activities that would take off their mind away from crime and contribute their quota to the state development.
“Stop intimidating the weak with your power but use such powers to protect them so that the society can gain something from you,” she said.
Onah said that the greatest challenge to the onslaught against incidences of rape was the fact that most families, sometimes, abandon such cases in the court because of shame and to protect their name, adding, some will even collect as low as N10,000 to settle out of court because of poverty in the land,