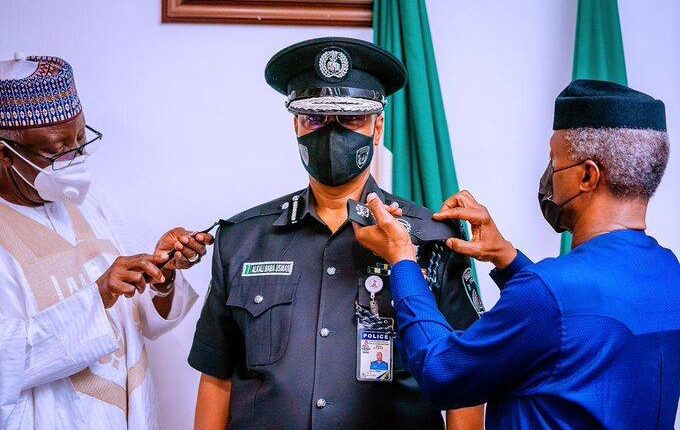 Confirming the development, the Minister of Police Affairs, Maigari Dingyadi, while briefing State House correspondents at the end of the meeting, said that the appointment of Baba as IGP was unanimously confirmed.