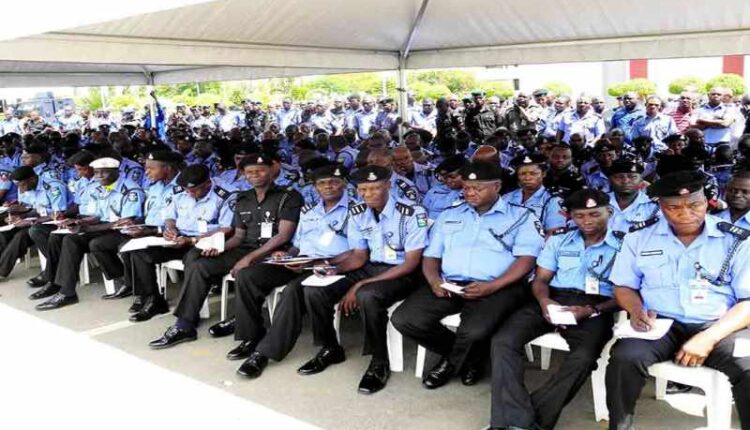 The Police Service Commission has approved the promotion of 24 Commissioners of Police to rank of Assistant Inspectors General of Police (AIG), and 137 other senior officers to the next level while for acting Chairman of Economic and Financial Commission, Ibrahim Magu, was dropped from the list of personnel shortlisted for promotion.

The Commission’s Head of Press and Public Relations, Ikechukwu Ani, who announced the officers’ new ranks through a statement on Thursday said that the promotion approval followed the commission’s 12th Plenary meeting held on Tuesday and Wednesday, which was presided over by the Commission’s Chairman, Musiliu Smith.

“The Chairman of the Commission, Musiliu Smith, congratulated the beneficiaries and demanded of them, a commitment to the service of the Nigerian nation and to operate within the laws of the land and with the fear of God. He said the Commission will continue to ensure that promotions in the Police will follow due process and as and when due,” the statement added.