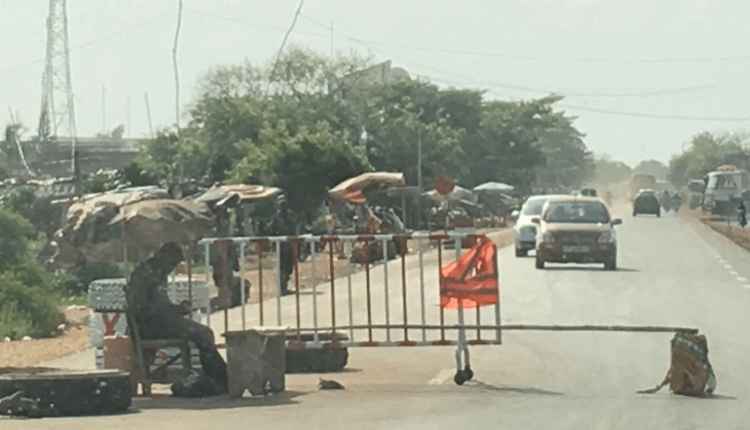 In response to the yearnings of Lagosians over the effect of roadblocks set up on major highways, the Nigerian Police has started the removal of the barriers placed on roads particularly on the Lagos-Badagry expressway across Lagos state.

The police stated that the removal was part of the anti-crime strategies of the Lagos command, basically to sustain its feats on crime control and conform with the present challenges across the state.

Announcing the directives, Commissioner of Police, Hakeem Odumosu, stated that the removal would restore sanity and decency to the law enforcement activities in the state.

The police boss argued that rather than adopt the roadblock strategy, the commanders should ensure that their subordinates embark on aggressive motorised patrol and surveillance to police their areas and the route.

While confirming that the illegal police roadblocks along the route have been condemned by the Government, international bodies, and interest groups, he directed that all barriers placed on the international route should be removed immediately.

Odumosu, meanwhile, noted that other police operatives from other police formations, outside the supervision of the Lagos State Police, who operate along the route as well, will be contacted to adjust and do the needful to restore sanity to their operations.

The police boss, in a statement by the command spokesman, Olumuyiwa Adejobi, warned the concerned Area Commanders to desist and take necessary action on full compliance with his order as any defaulter will be sanctioned accordingly.