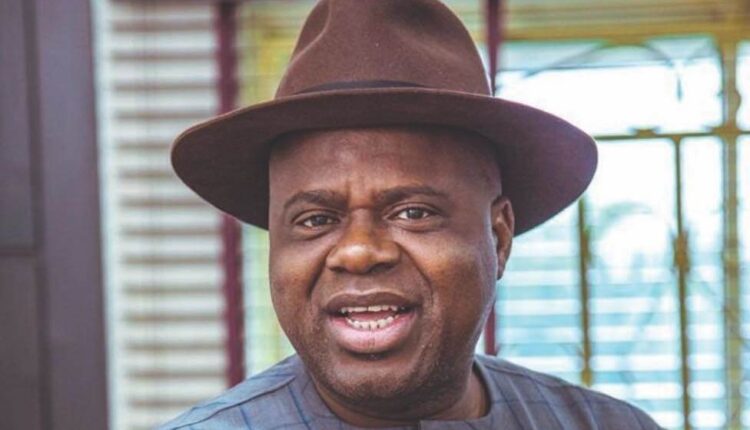 Atleast one of the suspects involved in the abduction of the mother to Secretary to Bayelsa State Government (SSG), Betinah Benson, was reported to have been arrested and detained for interrogation.

The suspect was said to have been among scores of gunmen dressed in military camouflage that stormed the residence of Benson and kidnapped her to an unknown destination.

The octogenarian was said to have been abducted by gunmen that stormed her home in Yenagoa, Bayelsa State capital, while she was asleep.

Confirming the incident, the spokesman for the Bayelsa State Police Command, Asinim Butswat, in a statement made available to newsmen on Wednesday, disclosed that some of the suspects have been arrested and that the abducted occurred yesterday.

According to him, the Bayelsa State Police Command has launched a manhunt for the rescue of Madam Betinah Benson and the arrest of other suspects.

“Madam Betinah Benson 80 years was kidnapped on 20th July 2021, at about at about 2300 hours at her residence at Old Legislative Quarters, Azikoro Road, Yenagoa. The kidnappers who were dressed in military camouflage stormed the residence and kidnapped the victim to an unknown destination,” the statement read in part.

The statement added that the Commissioner of Police Bayelsa State Command, Mike Okoli, and other detectives have visited the scene and investigation is in progress.