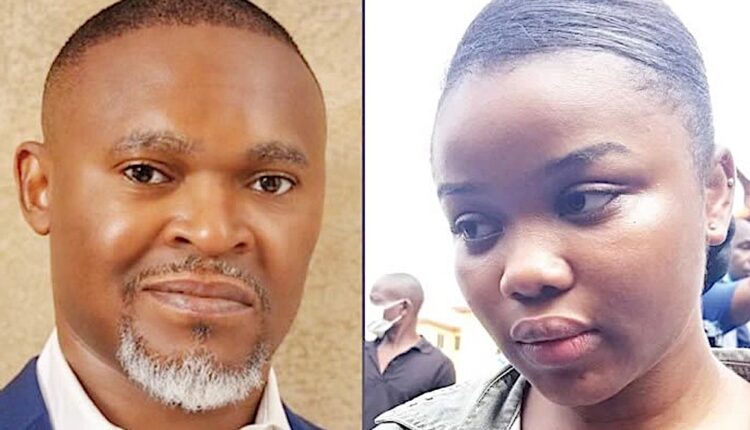 The security agency noted that the arrests followed a thorough investigation by special police investigators which established a confirmed case of conspiracy in the event that led to Ataga’s death.

The Lagos Police Commissioner, Hakeem Odumosu, who confirmed the development on Wednesday during a parade of some suspects at the command headquarters in Ikeja, failed to give details of those arrested and how they were arrested.

“We have established a case of conspiracy in the murder and we have arrested more suspects,” the police boss told journalists during the briefing.

While he failed to give details on the number of suspects arrested and their connection to the murder, Odumosu said that the case was still under investigation and progressing, adding that the command was committed to unmasking those behind the murder.

He assured that the prime suspect, Chidinma Ojokwu was still a suspect with her rights guaranteed by the constitution and that contrary to insinuations from some quarters, the police were not attempting to give her soft landing.

It would be recalled that the 21-year-old undergraduate of University of Lagos (UNILAG) who was arrested, detained, and paraded by police over murder of Ataga, has denied stabbing the businessman to death, adding that she earlier took the blame after it appeared all odd was against her.

“The pressure, people around, and confession from the security guy that nobody entered the apartment except me made me accept my fate. So, knowing fully well of what I did like taking his things and withdrawing money from his account, I just took the blame on myself that since no one believed me, let me just take the blame. No one is influencing my statement,” she said in a video circulating online.