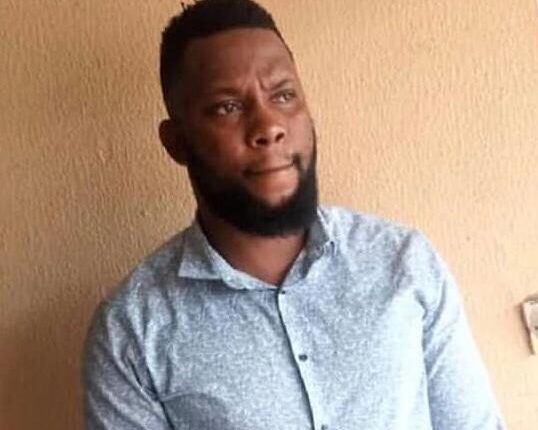 As stated, Kingsley was apprehended by police operatives attached to the Festac Division of the Lagos State Police Command after the maid reported him to the law enforcement agency.

Confirming the arrest, the command’s Public Relations Officer, Olumuyiwa Adejobi, in a statement yesterday, said the suspect was arrested and detained on Monday for sexual violence.

The statement read in part, “The housemaid had reported the matter to the police at Festac Division in company with one Justina Nelson of the Children and Vulnerable Persons Network and the police swung into action immediately”.

The spokesperson stated that the two-year-old victim has been taken to the hospital for medical examination and expert report for further investigation to ascertain the girl’s status.

Adejobi hinted that the Commissioner of Police, Hakeem Odumosu, has ordered that the matter be transferred to the Gender Unit of the command for further investigation and possible prosecution.

According to the spokesman the commissioner has appealed to Lagosians to report all cases of sexual harassment and assault as well as other forms of domestic violence to the police, government agencies, and non-governmental organizations for necessary actions.