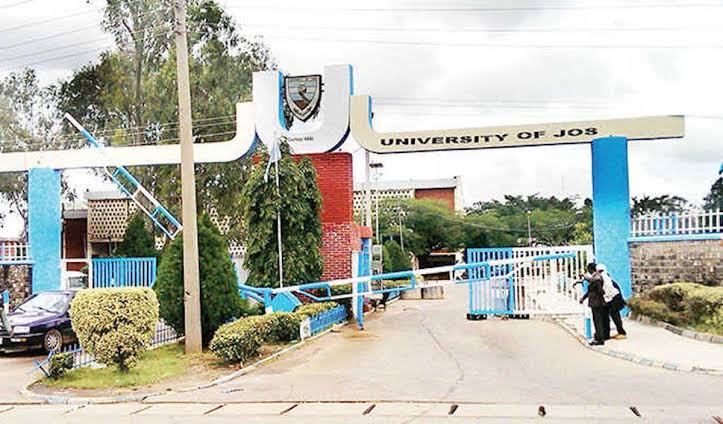 Following the alleged assault on a student at the University of Jos (UNIJOS), Plateau state, by a security personnel in the Institution, the management has constituted a committee to investigate the issue and to find out the circumstances surrounding the incident.

The management who was reacting to a viral video of the 200-level Mass Communication student identified as Ponsel Dashe, when being assaulted by security personnel said they have deliberated on the viral issue to find out what truly transpired, to resolve it, and prevent future occurrence.

In a statement made on Thursday by the Deputy Registrar Information and Publication of the university, the management confirmed that the security personnel seen in the viral video is a member of the school security unit and an investigation would be carried out to ascertain his reasons for assaulting the affected student.

He noted that a machinery has been put in place to investigate the matter and make recommendations after interfacing with all those involved.

While assuring parents and guardians of their children’s safety, he said that the university remained one of the safest environments for learning and engaging in other academic activities, also adding that the university would reimburse all medical bills incurred by the affected student.

According to him “the incident is not a true reflection of what the university stands for, and parents should not be discouraged by the incident.”