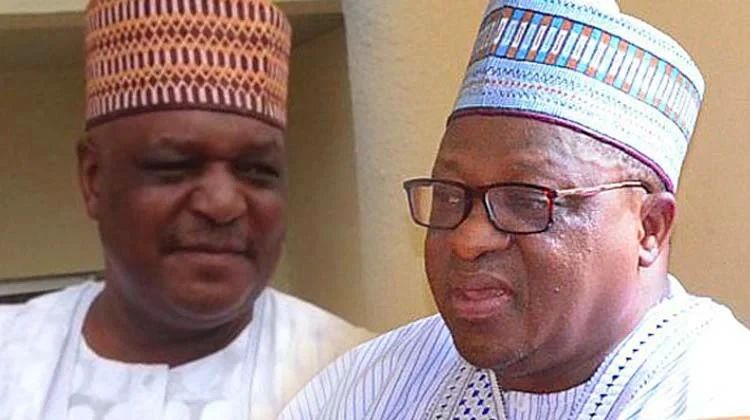 The Plateau and Taraba former governors, Joshua Dariye as well as Jolly Nyame, have been regained from the Kuje Prison, barely three months after been granted a presidential pardon alongside over 100 others across the country.

As gathered, both former governors were allowed to reunite with their families and relatives by authorities of the Nigerian Correctional Service after completion of their papers in the Federal Capital Territory Abuja.

Nyame and Dariye were released on Monday by from the correctional facility officials at about 5 pm to the hands of relatives, politicians and business associates that were already waiting outside the prison in Abuja.

Both former governors were serving jail terms for corruption allegations brought against them during their administration tenure until they were granted pardons by the President, a development that had continued to receive several negative reactions from Nigerians who believe that it does not indicate that the Buhari government was not ready to fight corruption. 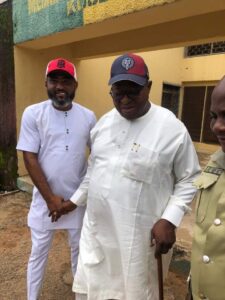 Dariye and Nyame were both jailed for removing and misappropriating N1.16 billion and N1.6 billion respectively from the coffers of their states while serving in office.

The two former governors were convicted by Justice Adebukola Banjoko of the Abuja High Court in 2018 after their lawyers could not prove beyond reasonable doubts reasons they should not be sentenced by the court.

Banjoko sentenced Dariye, who was Plateau Governor from 1999 to 2007, to 14 years jail terms. But his term was eventually reduced to 10 years by the Court of Appeal in Abuja, while his conviction was affirmed by the Supreme Court. 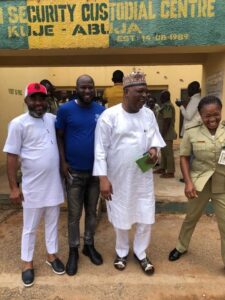 Nyame, who was Taraba Governor from 1999 to 2007, was sentenced to 12 years in imprisonment for stealing N1.6 billion from the state’s treasury and his judgment was also upheld by the Supreme Court.

The Attorney General of the Federation and Minister of Justice, Abubakar Malami, who addressed journalists after the Council of State meeting, noted that the council approved 159 out of 162 applications presented for consideration for the prerogative of mercy for convicts and inmates in correctional facilities nationwide.