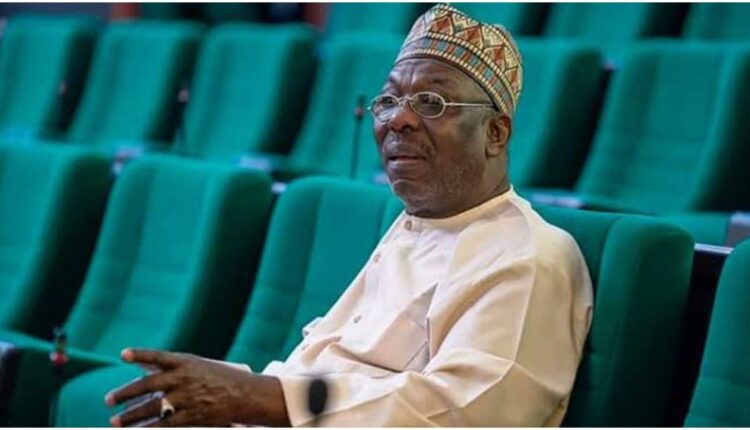 The House of Representatives member representing Jos North-Bassa Federal Constituency, Plateau State, Haruna Maitala, has been confirmed to have died during auto crashes on Abuja-Keffi road.

As gathered, the lawmaker was said to have left Abuja for Jos and was on the Abuja-Keffi road when the vehicle had an accident sustained fatal injuries which made residents raced to the scene, rescue, and rushed him to hospital.

In a bid to get him a better hospital, the former lawmaker was rushed to the Federal Medical Centre (FMC), Keffi, in Nasarawa State, at about 11 pm yesterday where he was certified dead by the medical experts.

Maitala’s death came barely a month after a lawmaker, Hassan Yuguda, who represented Gwaram federal constituency at the house passed on.

Confirming the lawmaker’s demise, the House spokesman, Joseph Adudu, in a statement on Saturday, described Maitala’s death as a huge loss to the green chamber, House of Representative.

Adudu said: “This is to announce the death of Honourable Haruna Maitala which occurred yesterday, 2nd April, 2021 as a result of fatal car accident on his way to Jos from Abuja.

“Until his death, Haruna Maitala was the member representing Jos North/Bassa federal constituency in the National Assembly. He would be buried this morning according to Islamic rites. May God forgive his sins and grants him Aljanna fidau.”

The death of the lawmaker made it the fifth member of the lower legislative chamber to have died during the ninth assembly.