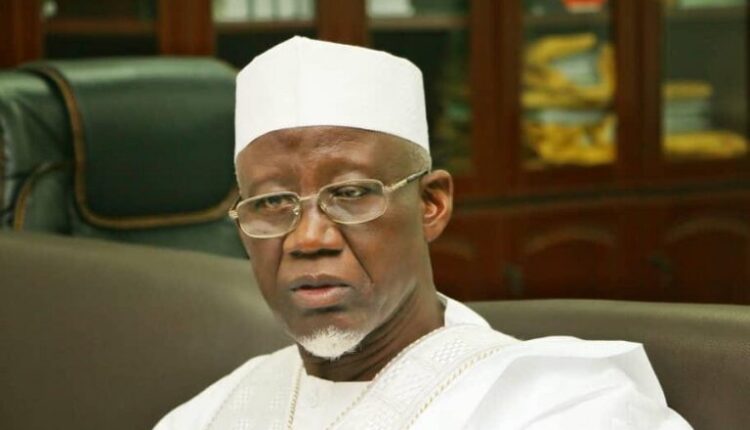 The Minister of Police Affairs, Maigari Dingyadi, has assured Nigerians that the Federal Government was committed to reforming the Nigeria Police Force (NPF), adding that the President Muhammadu Buhari-led administration was already perfecting plans on community policing arrangements.

He explained that other aspects of police reforms such as capacity building, intensification of community policing arrangements, and advancement of technology and intelligence-led policing are also receiving attention to ensure the security outfit was positioned for effective policing.

The minister expressed optimism that these composite arrangements would strengthen the war against criminal elements in the coming days, engender security in all parts of the country.

Through a statement on Friday, Dingyadi while calling for the continuous support of Nigerians to collectively defeat all agents of insecurity and disunity in the country, noted that the upward review of remuneration for police personnel was a strong pointer that the government would deliver on its promise to transformation the force.

Furthermore, Dingyadi noted that the operationalization of the Nigeria Police Trust Fund has commenced the improvement of critical policing infrastructure through the supply of operational vehicles, arms, and ammunition, bulletproof vests, and helmets amongst others.