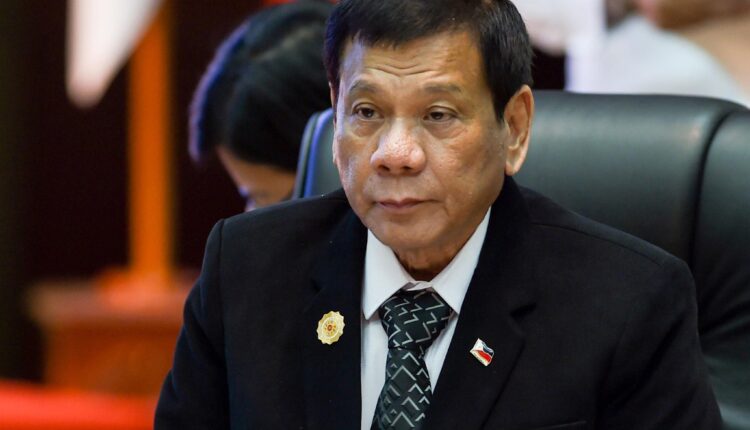 The decision by a Philippine province to award $10 billion airport project to a consortium led by a Chinese state firm has cancelled. This has dealt a blow to the country’s President,  Rodrigo Duterte’s infrastructure ambitions and his policy shift towards Beijing.

The consortium of China Communications Construction Co (CCCC) and Philippine firm MacroAsia Corp was the only bidder in the 2019 auction to help the Cavite provincial government upgrade Sangley airport, in what would have been one of the country’s most expensive infrastructure projects.

“We saw it as a sign they were not fully committed,” Remulla said. However, MacroAsia made an announcement earlier on Wednesday, saying coronavirus travel curbs had prevented the consortium from providing necessary documents.

Its shares closed up 0.36 per cent having earlier fallen as much as 19 per cent over the cancellation.

China’s CCCC did not respond to a request for comment.

Remulla said the decision was not related to a United States of America (U.S.) sanctioning of CCCC and other Chinese state firms in August.

The U.S. has blacklisted numerous Chinese companies over their roles in building military installations on submerged reefs in disputed areas of the South China Sea, including one within missile range of the Philippines.

The Philippine foreign minister had recommend projects involving those firms be terminated. Duterte’s office, however, rejected that arguing their completion was in the national interest.

The collapse of the airport deal will be a setback for Duterte, whose opponents say he has gambled with sovereignty and bet heavily on China transforming the Philippines’ outdated infrastructure with billions of dollars of investment that has largely not materialised.

Duterte, whose six-year term ends next year, has seen dozens of projects under his “build, build, build” programme delayed, cancelled or downsized.

He has been criticised for threatening to cut ties with old ally the U.S. while heaping praise on China’s leadership and refusing to confront it over the conduct of its navy and coastguard in the South China Sea