Why we exempted Churches, Mosques from paying tax- Oyo… 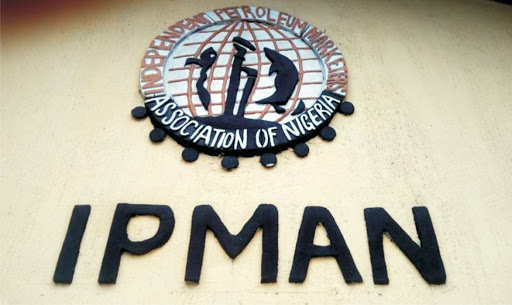 The Independent Petroleum Marketers Association of Nigeria (IPMAN) has called on the Federal Government (FG) to allow investors run the three refineries.

National Secretary of the association, Danladi Pasali stated this in an interview with agency reporters in Abuja on Wednesday.

He was reacting to the report that the pump price of petrol might likely get to N190 per litre due to the recent increase in crude oil price.

Recall that the Minister State for Petroleum Resources,  Timipre Sylva had asked Nigerians to get ready for increment in fuel price, stating that there was no provision for subsidy in the 2021 budget.

The Minister spoke on Tuesday in Abuja during the official launch of Nigerian Upstream Cost Optimisation Programme.

“IPMAN controls 80 per cent of the downstream sectors of the industry and with our investments running into trillion, the government should give us the three refineries.

“We can run it successfully in collaboration with our foreign investors,” he said.

According to Pasali, putting the investors in charge of the refineries, would ease the FG’s job and would improve the economy.

He said the increase in petrol price is not the option now, adding that it would further decrease patronage.

“The capacity of people buying the products are low now compared to before, for example, some people buy petrol of N1,500 for their cars but it was not like that in the past”, he added.