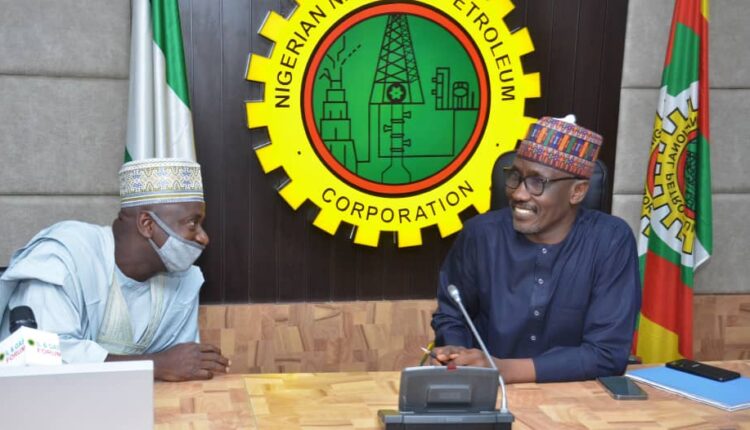 The Association of Distributors and Transporters of Petroleum Products (ADITOP) has commended Nigerian National Petroleum Corporation (NNPC) on gains being recorded in oil industry’s downstream sector, saying the reformation embarked upon by the corporation had begun yielding visible benefits.

The group which consists of petroleum tanker owners in Nigeria argued that the national oil company’s commitment and its unrelenting efforts to reforming and ensure efficient service delivery have brought sanity into the downstream sector of the oil industry.

The petrol distributors and transporters said that the reforms have had a triple effect on their services such that had aided swift service delivery on their part to the final retailers across the country.

Speaking during a visit to the NNPC Towers Abuja on Friday, ADITOP National President, Lawal Mohammed, expressed delight at the achievements of the corporation under the leadership of Mele Kyari, especially in the area of stakeholder engagement.

“This singular action of meeting with us defines you as a leader with limitless leadership humility and untiring capacity for encouraging the concept of stakeholder management and eagerness to carry us along in every public policy engagements of the NNPC concerning the oil and gas value chain,” Mohammed stated.

He pledged the group’s support for NNPC stressing that they were ready to place their trucks and retail outlets at the disposal of the corporation for any pilot programme and investment initiative.

While welcoming the ADITOP leadership to the NNPC Towers, the NNPC boss pledged to work with the petroleum products distributors to sustain the prevailing sanity in the downstream sector.