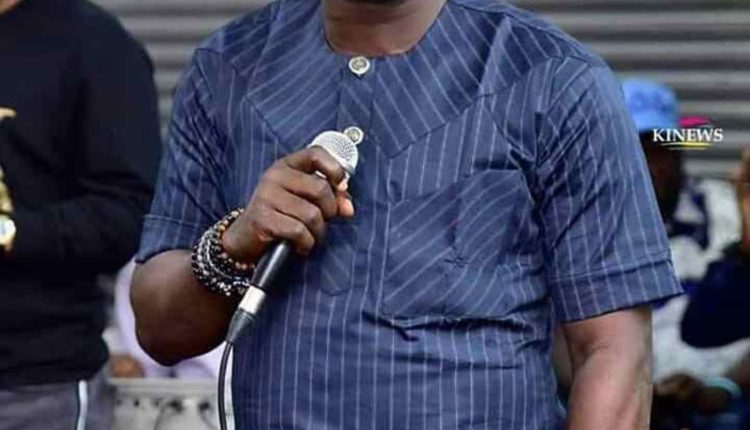 While announcing release of the new album, Pasuma assured his fans that the album is filled with funs and plans for the year.