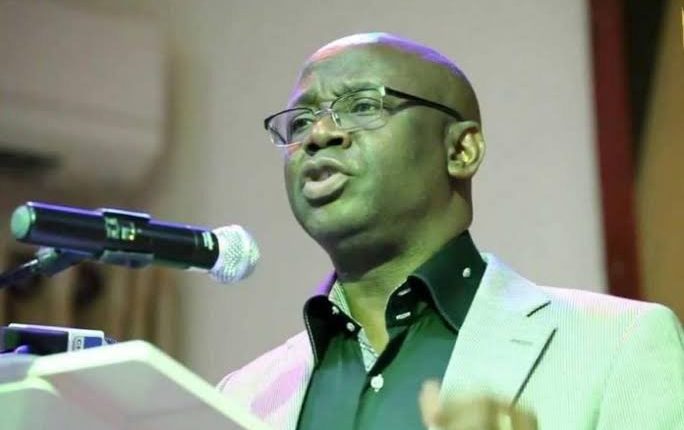 Towards supporting the government efforts in the fight against coronavirus, the Senior Pastor and General Overseer of the Citadel Global Community Church (formerly, The Latter Rain Assembly), Tunde Bakare, has donated church buildings to Lagos and Ogun State Governments for use as isolation and quarantine centres by the respective governments.

He said the gesture was to show the church’s commitment and support to the health response against the deadly respiratory disease by both governments, adding that at this critical time, it behoves on churches and other religious houses to be at the frontline against the common enemy.

Bakare, who announced the donations in a short video address posted on the church’s social media page on Sunday night, explained than rather take the easy route of criticising the government, the church decided to support the government with some of its facilities against the backdrop of likely surge in cases of the virus.

He noted that while two church buildings to the Lagos State Government for use as isolation centres, the church’s private residence in Abeokuta had been donated to the Ogun State Government to quarantine those infected with the coronavirus.

He further urged other churches to supports the government in the fight against the pandemic rather than criticising efforts of the government and fight for reopening of religious houses for the congregation of worshippers.

“I will like to bring some ethical corrections to some of the lamentations of certain people within the church over the ban of congregational worship in churches while markets and hospitals are allowed to operate.

“I am so glad that not only churches are prevented from congregating, the mosques also are locked down.

“The government’s order to open the market for a few days is to prevent hunger, especially in the lives of daily earners because the palliatives by the government cannot go to all citizens in their homes right now.

“Not only that, those churches with multiple facilities, rather than their leaders criticising the government should collaborate with them. They must be prepared to offer some of their halls to government as isolation centres, in support of the efforts of the government.

“Let the church leads in this campaign and support the government, rather than criticising them for all the arduous tasks they are presently confronted with.”