FG to partner Lagos on tourism, design Nigeria for… 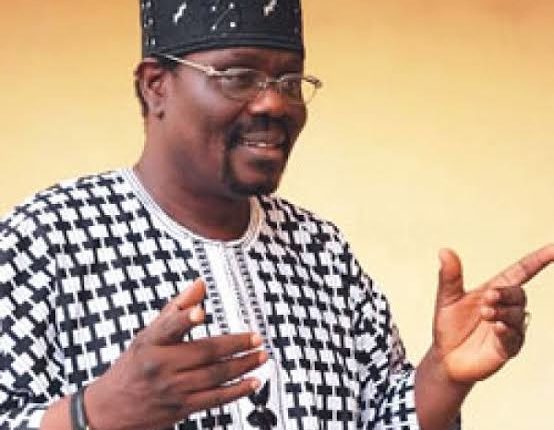 Worried by House of Representatives move to infringe on Nigerians rights with planned repeal of the Quarantine Act and enact the Control of Infectious Diseases bill, a former Managing Director of Daily Times, Tola Adeniyi, has asked that the citizens pressurise the lawmakers to jettison the plan immediately.

Adeniyi added that Nigerians actions ahead of Tuesday’s plenary by House of Representatives, when the lawmakers would reintroduced the bill, would possibly determine if they want their rights taken away from them completely or not.

The former Managing Director, who is the Jagun Oodua, in a statement made available to our correspondent on Sunday, argued that the bill, when passed into law, may become a death sentence on every Nigerian.

While arguing that there was no country in the world where across-the-board vaccination was made mandatory, the widely travelled renowned journalist urged everyone including the Nigerian media, to rise up and kick against the bill.

He said: “The entire Nigerian Media, Civil Societies, Labour Unions and the Intelligentsia must rise up with one voice and condemn the imminent passing of the insidious Bill that will force vaccination down the throats of all Nigerians.

“We must save Nigerians from Death Sentence being orchestrated by the Western World and their racist agencies. Whoever has taken bribes and inducements from Bill Gates, the notorious Depopulation monster, should limit the curse to their families.

The 82 sections bill sponsored by House Speaker Femi Gbajabiamila, seeks to strengthen the National Center for Disease Control (NCDC) and make it more proactive and “not just reactive and function when there is an outbreak.”

The piece of legislation seeks to empower the president, the minister of health as well as the director-general of NCDC, and the institutions they head, to make regulations on quarantining, vaccination and prevention of infectious diseases in Nigeria.

Gbajabiamila, while presenting the bill, said the Quarantine Act provides a penalty of N500 for defaulters, but the new bill proposes a penalty of between N200,000 and N5 million as well as jail terms.

Just as possession of the yellow fever card is mandatory to move from one country to another, the bill seeks to make similar provisions for international travellers leaving or arriving in Nigeria.

By this, travellers are expected to have undergone vaccination or other prophylaxis against all or any of the diseases as may be prescribed.