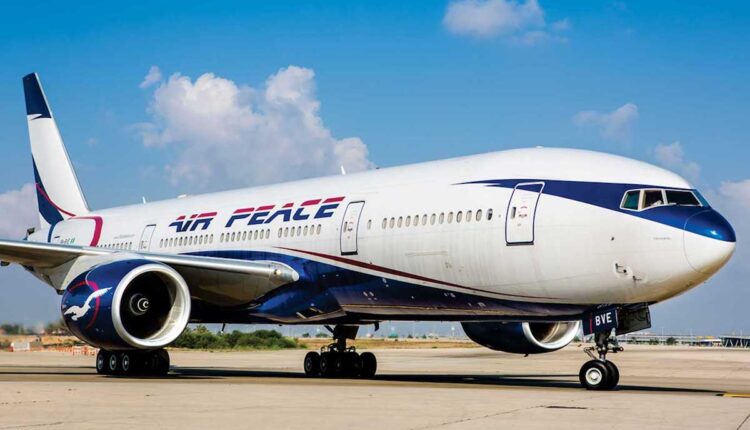 Dozens of passengers were reported to have escaped death when an aircraft in the fleet of one of the major airlines in Nigeria, Peace Air, crash-landed at the runway of the Ilorin International Airport in Kwara State.

Following the accident, it was learnt that the runway of the Ilorin Airport has been closed to traffic and that all flights to Ilorin have also been cancelled until completion of the evacuation exercise.

It was further gathered that the aircraft left Abuja and landed at about 9.30am in Ilorin and suffered a severe impact that it could not be moved to the tarmac.

Sources said that all the traumatised passengers were successfully evacuated from the runway while emergency officials move to relocate the plane from the runway.

Speaking on the accident, spokesman to Air Peace, Stanley Olise, on Saturday, stated that the plane’s tyre burst while landing and that the aircraft has been moved from the runway, saying our officials reported the incident to the authorities as statutorily required.

He added: “Air Peace is committed to providing peaceful connectivity across cities and relentlessly observes the highest standards of safety in its operations.”