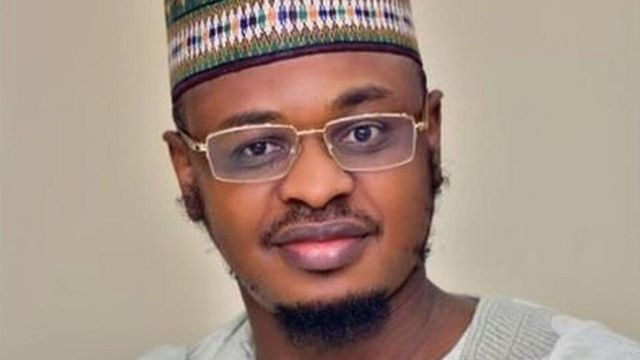 Barely 24 hours after backing the Minister of Communications and Digital Economy, Dr Isa Pantami, over his previous stance on insurgency, the Presidency has further asked Nigerians to shelve their call for his resignation and claimed that the allegations against the minister were mild compared to the ex-finance minister, Kemi Adeosun’s offense of forgery in the country.

It added that the allegations against Pantami were McCarthyism which the presidency described as making accusations that were not proven before the court over the years and that, meanwhile, the former Minister of Finance, Kemi Adeosun’s case which was been used as a yardstick for the call for Pantami’s resignation was a complete crime that had proven itself.

The Senior Special Adviser to the President on Media and Publicity, Garba Shehu, on Friday, during a popular television programme, compared the case of Pantami with that of Adeosun, and insisted that the campaign against the minister emanated from stakeholders in the telecommunication sector that felt threatened by the minister’s reform policy.

Shehu, a spokesman for the President, stressed that the Presidency would have acted differently if the communications minister had committed forgery in his certificate or activities that were discovered to have been violated by his office.

According to him, if Pantami had forged a certificate to come into the office, the attitude (of the Presidency) would have been different because the President would”.

The presidential spokesman added, “In the second case which is that of Pantami, you are probing the thoughts, and this what Americans have called ‘McCarthyism. You search the inner recesses of the minds of individuals, bring out things they have said, or they are about to say, or you think they would say, and use that against them.”

It would be recalled that Adeosun, a Commissioner of Finance in Ogun State between 2011 and 2015, was appointed as the Minister of Finance by President Muhammadu Buhari in November 2015.

About three years after serving in the President’s cabinet, the former minister was caught up in a controversy after a report emerged that she failed to participate in the compulsory National Youth Service Corps (NYSC).

The report indicated that Adeosun did not only fail to take part in the one-year scheme but also supposedly obtained a fake exemption certificate which further sparked a widespread call for her removal, forcing the 54-year-old to resign as a minister in September 2018.

Pantami, on the other hand, was widely criticised by various individuals and groups for the comments he made many years ago in support of extremist groups.

Amid the calls for his resignation or removal by the President, the minister renounced his comments and said he was a changed person.

Unlike in the case of Adeosun, the Presidency declared its support for Pantami, saying he was being subjected to a “cancel campaign” instigated by those who seek his removal.