JUST IN: Three die during bomb explosion in Kogi

Police takes over Lekki-Ikoyi bridge ahead protest against… 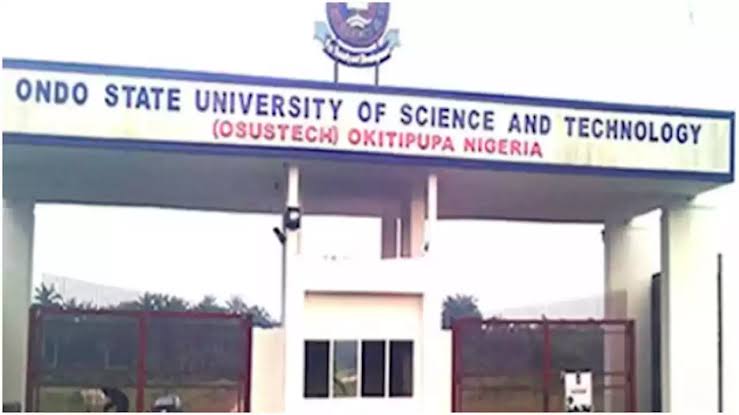 A Senior lecturer at Olusegun Agagu University of Science and Technology (OAUSTECH), Okitipupa, Ondo State, Dr. Gilbert Ibitola, has reportedly slumped and died in the state.

The lecturer, who passed on at aged 58, was said to have slumped in his apartment after leaving the school on Friday.

According to family sources, the deceased lecturer was not sick before the unfortunate incident.

Sources said that the circumstances surrounding the demise of Ibitola has caused other staff of the institution to panic and have started seeking spiritual intervention.

The demise of the lecturer was confirmed by the institution’s branch the Academic Staff Union of Universities (ASUU).

According to a statement issued by the Chairman of the institution ASUU chapter, Dr Dipo Akomolafe, on Sunday, the deceased, who was of the Department of Physical Sciences, died after the close of work last week.

Akomolafe described Ibitola as a brilliant scholar and a great physicist who devoted his life time to teaching, research and community service.

He also described the deceased as a humorous and humble academic whose life was worthy of emulation.

“With deep regret but total submission to the will of God, ASUU, OAUSTECH chapter, announces the sudden, painful and shocking death of one of our members, Dr Gilbert Ibitola.

“He reportedly slumped and died in his apartment on Friday.

“Until his death, he was a senior lecturer in the Department. of Physical Sciences and he was once the acting and pioneer Head of Department.

“Ibitola was a brilliant scholar and great physicist who devoted his life time to teaching, research and community service which contributed immensely to the growth and development of the department and the university at large.

“He has several publications in renowned academic journals to his credit and has not been known to compromise academic standard in his research pursuit in any way or form.

“The union will greatly miss his comradeship, his department will miss his academic contributions and the university will eternally mourn his demise, praying that God should grant his family the fortitude to bear the irreparable loss,” he said.

He is survived by a wife and three children.