We have neustralised, destroyed terrorists hideouts in… 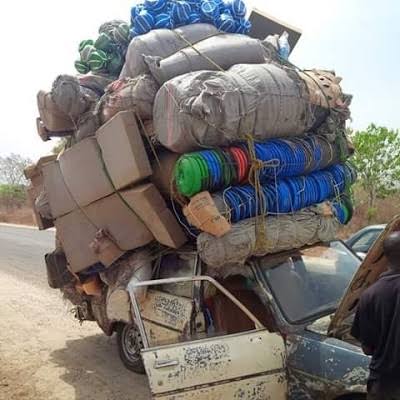 Oyo State Government has concluded plans to intensify enforcement of the state road traffic law to reduce road accidents in the state.

This was disclosed on Monday by the Chairman, Oyo State Road Transport Management Authority (OYRTMA), Mogaji Fagbemi, in Ibadan while addressing journalists.

Fagbemi said the number of accidents attributed to overloading in the recent has risen, calling on all motorists to comply with the State Road Traffic Law (2019) that compelled motorists not to take more than a passenger at the front while commercial motorcyclists were also to take a passenger with compulsory use of the crash helmet.

He reiterated the readiness of the State administration to put any offender caught violating the law through the legal process to serve as deterrence for others.