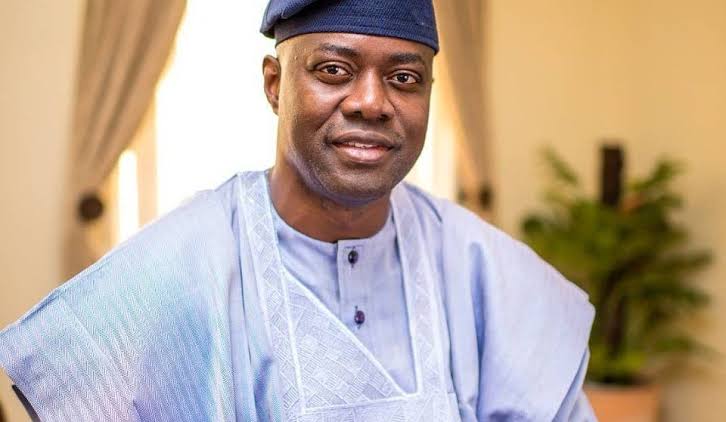 The Oyo State Government has picked January 10, as the date for public schools across the state to resume their second-term academic session for the Year 2021/2022.

It declared that the resumption date was adjusted to allow the schoolchildren and the teachers conclude their Yuletide celebration before returning fully for academic activiies in their various schools.

The Chairman of the Oyo State Universal Basic Education Board, Nureni Adeniran, made the announcement during a New-Year Prayer session with staff on Tuesday, marking the first official day in the year.

Adeniran, through a statement released by the board’s media team, disclosed that the resumption date was concluded by the government, added that the board would ensure strict compliance with the COVID-19 protocol announced by the state governor, Seyi Makinde.

Adeniran urged parents and guardians to ensure that their wards were well prepared for resumption, stressing that it is mandatory for students to be back in school as learning activities would begin the same day.

The chairman further wished the returning students and teachers a happy resumption in advance, pleading with school Head-teachers and all other stakeholders to take compliance with all COVID-19 safety protocols very seriously in their respective schools as directed by the State.

Meanwhile, Adeniran assured staff members that he would prioritize their welfarism and make sure that their interests were always considered paramount during decision making process of the management board.

He further disclosed that the governor has been briefed about their plans to approve disbursement of loan forms to staff members and assured them that it would start soon as the governor’s administration supports staff welfarism.

However, according to him, he stated that grade level would be the criteria for beneficiaries to get the loan when approved by the governor.

Nothing will happen to residents, property in Magodo- Sanwo-Olu