Sanwo-Olu may re-impose lockdown against public flouting of… 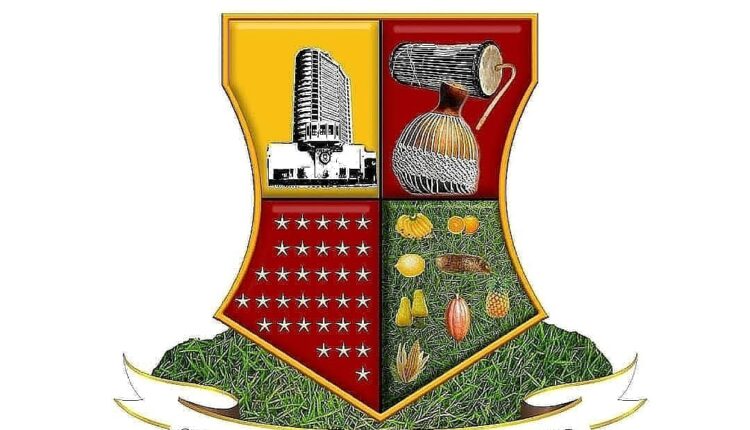 As part measures aimed at ensuring Oyo State residents participate in statewide concil elections, the State Government announced restriction of movement of persons and goods within the territory of the state between 6am and 3pm on Saturday.

It explained that the restrictions have become necessary to enable voters in the 33 local governments across the state participate freely in the May 22 election.

The Secretary to the State Government (SSG), Olubamiwo Adeosun, said that indicated that movement of persons and goods would be restricted between the hours of 6am and 3pm to enable officials of the Oyo State Independent Electoral Commission (OYSIEC) conduct the election without hindrance.

Through a statement yesterday, Adeosun further directed all registered voters in the state to freely participate in the election and remain law abiding.

The SSG noted that all provisions have been made to ensure free, fair and credible election, adding that the Governor Seyi Makinde-led administration was committed to making democracy work for the entire citizens.

“In furtherance of the quest for a hitch free local government election holding on Saturday, May 22, 2021, His Excellency, the Governor of Oyo State, ‘Seyi Makinde, has ordered the restriction of movements between the hours of 6am and 3pm on the aforementioned date.

“During the period of the restriction, security operatives will stop unauthorised movement of persons and goods in all parts of the state.
“Only persons on essential duties would be exempted from the restriction order.

“The general public is hereby advised to observe the restriction order avoid any form of brushes with security operatives.

“Indigenes and residents of the state are as well enjoined to go about their duties peacefully while they go out to cast their votes in line with prescribed guidelines of OYSIEC.”