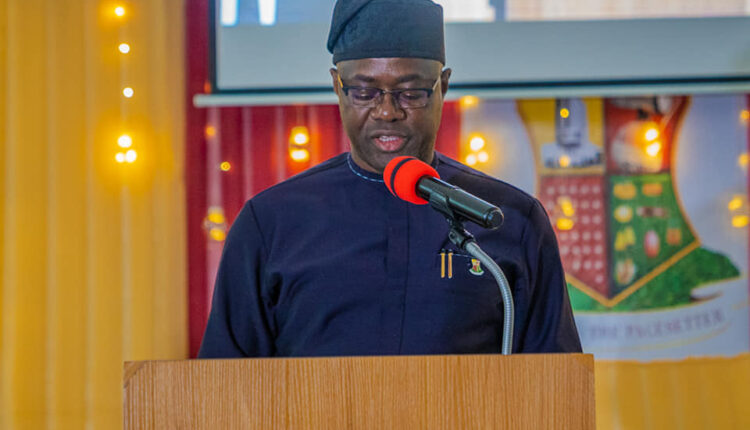 Oyo State Governor, Seyi Makinde, has disclosed that his government has increased the state’s Internally Generated Revenue (IGR) by almost N15 billion without raising taxes in the first two years.

He added that the feat was achieved through concerted efforts and that while the government did not raise taxes during the period under review, his administration ensures individuals and business interests evading taxes are covered and included in the tax net.

Makinde, who spoke during the weekend at the 41st Omo Aj’orosun Day Celebration, in Ibadan, noted that the administration was also working fervently to include other residents and indigents who are eligible but yet on the state’s tax data.

The governor also used the occasion to explain the essence of the Alternative Project Funding Approach (APFA) of his administration, adding that the approach had been adopted to cut expenditure and have more funds available for developmental projects.

Makinde said that the APFA helped the state in bridging its infrastructure deficit, “while also helping to expand the economy and increase the IGR.”

He said that his government was able to increase the IGR without raising taxes by appealing and bringing more people into the state tax net.

The governor who felicitated members of the Aj’orosun Club promised to donate a bus to the club while also appealing to the members to use their influence and contacts in sensitising their constituents against politicising the security challenges in the state.

Makinde also called on the residents of the state to support the government’s efforts on security through intelligence gathering and reporting any wrong moves or influx of strangers in their communities.