Court stops NBC from shutting down AIT, 52 others facing… 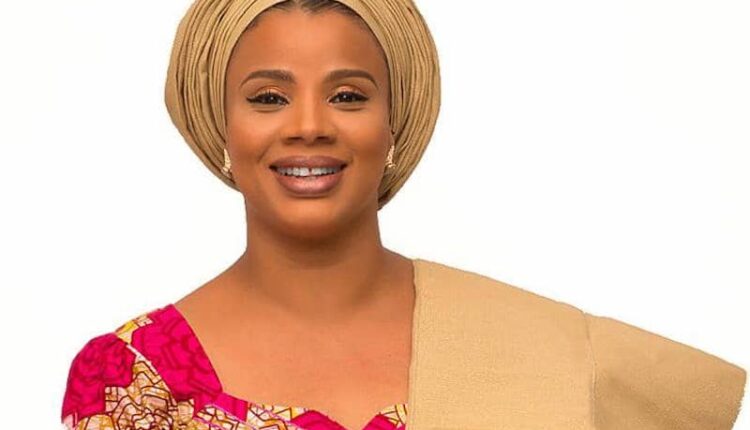 The Oyo State Government has said that April 20 has been fixed for the maiden Oyo State Diaspora Day with special focus on investment and campaign against irregular migration.

It explained that the government in partnership with Journalists International Forum For Migration (JIFORM) would be sensitization Nigerians against irregular migration and its negative impact.

Giving a breakdown of the event, the Senior Special Assistant on Diaspora Matters to the State Governor, Bolanle Sarumi-Aliyu, said that the event’s key highlights would include an appraisal on the Oyo State government’s interventions on migration matters through the Diaspora Office in the last one year.

She added that the event had been put together in line with the government’s commitment to initiate and promote sustainable development for the people irrespective of religious, ethnic, and political.

According to her, the summit will explore matters related to its theme: Promoting Diaspora Investments, Curbing Irregular Migration and Human Trafficking Through Sensitization: The Role of Government, Media, and Society.

Through a statement by JIFROM President, Ajibola Abayomi, Sarumi-Aliyu noted that several notable and international speakers had confirmed participation at the one-day summit.

“The state had at different times rescued and facilitated evacuation of her stranded indigenes and others that had been reunited with their families while there were plans to commence sustainable empowerment programmes for the youths and women,” the statement quoted her as saying.

Bolanle added that with the huge resources and opportunities involved in the migration and diaspora matters, the state was committed to promoting regular migration in order to enhance remittance and investment drive into the country.

According to her, while Nigeria sought both local and foreign direct investments, there was need to properly guide the youths against irregular migration as well as to equip the people with adequate information in order to stem the tide of human trafficking as research by the Diaspora Office revealed that more youths from the South West and South South were involved in irregular migration.

“It is high time for energies to be channeled for more job creation and empowerment for the citizens to discourage irregular migration as she called for support to promote orderly safe and regular migration,” she added.

Commending the governor’s aide on the initiative, Ajibola, pledged that JIFORM with over 300 journalists covering migration matters across the world would work with the diaspora office to ensure that the event becomes a global programme with economic benefits to Oyo state and Nigeria.