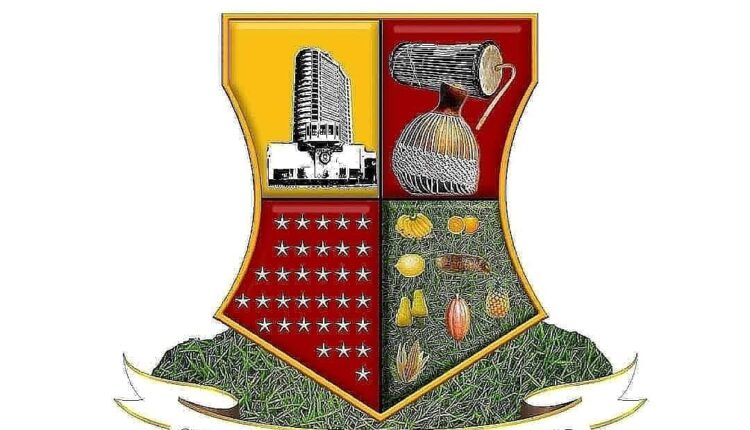 The Oyo State Government has approved the procurement of 20 units of JAC FRISON TX pick-up vans at the cost of N319 million in its bid to further boost the state’s security architecture.

Aside from boosting its security architecture, the government also approved the renovation of 299 Health Centres across the state in line with the commitment of governor ‘Seyi Makinde’s administration to remodel and equip at least one Primary Health Centre in each of the 351 Wards of the state.

As stated, the approval for the procurement of the vehicles and remodelling of 299 PHCs were part of the resolutions reached at the Executive Council Meeting held on Wednesday.

The State’s Commissioner for Information, Dr. Wasiu Olatubosun, his counterpart in the Ministry of Health, Dr. Bashiru Bello, and the Commissioner for Energy and Mineral resources, Barr.Temilolu Ashamu, disclosed these while addressing journalists yesterday.

Olatubosun, while speaking on the decisions taken, said that the approval for the procurement of the vehicles was in line with the government’s drive to secure the lives and property of the people in the state.

He said that the 5th State Executive Council meeting of 2021 approved the procurement of the 20 units of JAC FRISON TX pick-up vans at a total cost of N319 million.

“In view of the current security challenges facing the country, the state government has been proactive about it and it is necessary to boost the efforts of the administration in further arresting the situation by procuring additional vehicles for the security agencies and other exigency purposes.

“In view of this, the State’s Executive Council, at the 5th Exco meeting of 2021 held today, Wednesday, approved the procurement of 20 units of JAC FRISON TX pick-up vans to boost security in the state and the cost is N319,000,000.”

Similarly, his counterpart in the Health Ministry, Dr. Bashiru Bello, said that the council approved the renovation and reconstruction of 299 primary health care facilities in the state at the cost of Six billion Naira N6,000,000,000, using the Alternative Project Funding Approach (APFA).

According to him, “we are here to inform you that today, the State Executive Council approved the Alternative Project Funding Approach, APFA, for the renovation and reconstruction of some primary health facilities in Oyo State.

“A total number of 299 have been given to two different firms and this is on the ground that the project will commence and, within two months, over 20 per cent of the project would have been completed.

“Mind you, the state is not putting in any money as of now. It is when the project continues that the payment will be spread over a period of 12 months.”

The Commissioner for Energy and Mineral Resources Barr. Temilolu ‘Seun, in his contribution, said that the Council also granted approval for the connection of 28 Transformers across three Senatorial Districts of the state at the cost of N247,000,000.

He said: “It will be recalled that some years back, transformers were procured and distributed to local government areas across the state, many of which have actually not been connected or energized.

“Aware of the financial constraints that the state, the country and the world are facing at the moment, we decided that it was cost-effective to commence a campaign of connecting the transformers that are already within our society.

“Consequently, the Council approved that the campaign begins and should be phased, by connecting 28 transformers across each senatorial district in the state.

“It is a phased implementation plan, and this is just the first phase, which is being announced. The transformers that I mentioned are already within the society and they are procured with public funds but they are not of use for members of the society at the moment.

“We have taken a deliberate decision to energize those transformers so as to derive value for the monies that have been expended. The cost implication is about N247,000,000.”