Buhari, US State Secretary to meet over insecurity, economy

Just in: Tinubu’s campaign director may return to APC… 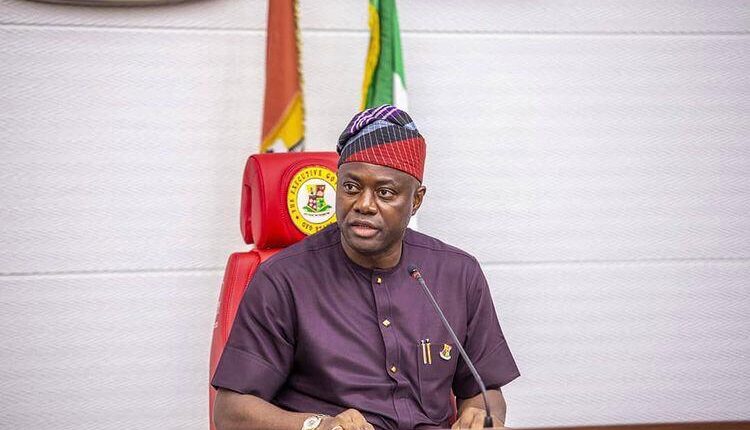 Makinde explained that the popular social media platform has become a source of livelihood for Nigerian youths, who make money through content creation and advertisement on the platform. irrespective of their political affiliations or religious leanings.

Few hours after the Twitter ban came into effect, Makinde disclosed this in a statement on Saturday titled, ‘Statement by Governor Seyi Makinde Regarding the Suspension of Twitter’s Operations in Nigeria by the Federal Government’.

The apex government banned the American microblogging and social networking service, Twitter, from operating in Nigeria on Friday afternoon. It said that decisions to place a suspension on operations of the social networking service across the country were reached after it became obvious that the platform was been used to portray the government badly.

Announcing the ban on operations, the Minister of Information and Culture, Lai Mohammed, alleged that the foreign firm has allowed its platform to be used for activities that were capable of undermining Nigeria’s corporate existence.

Muhammed, in a statement released on Friday by Special Assistant to the President on Media, Segun Adeyemi, which was also published on the government’s Twitter account, stressed that the government, who had been appealing to foreign investors to set up offices in Nigeria, took the decision basically to protect sovereignty of the country.

The Minister, meanwhile, disclosed that the central government has directed the National Broadcasting Commission (NBC) to immediately commence the process of licensing all online and social media operations across the country.

However, while reacting to the ban, Makinde said, “As leaders, we should go beyond emotional reactions to issues and think about how our actions will affect the people we lead and our international ratings, socially and economically.

“Twitter has become the platform for young people and indeed all Nigerians to exercise their fundamental right to express and publish an opinion.

They use the platform to complain, argue and give feedback to the government and its agencies who in turn, use these to improve policies. This is a fundamental point that should be kept in mind as we debate the necessity of this suspension.”

Makinde added that Twitter had gone beyond being a source of communication for many hardworking youths in Nigeria, as it was also a source of livelihood for many.

“Nigerian youths and digital communications organizations earn a living from being able to use the platform to post communications on behalf of their clients. Others who may not have physical stores also rely on Twitter to give visibility to their products and services.

“Furthermore, I believe the Federal Government should be actively interested in how certain policies and action will affect investor confidence.

“I, therefore, use this medium to appeal to the Federal Government to reverse this suspension for the greater good of Nigerians,” he said.