N10bn coronavirus grant will be use judiciously- Sanwo-Olu 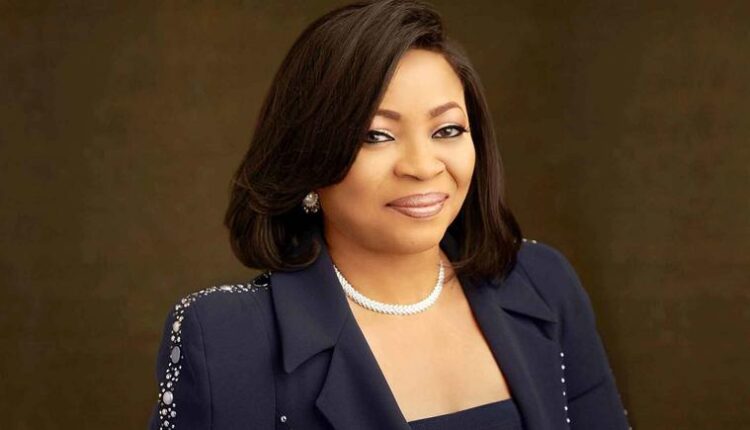 The Osun State Governor, Gboyega Oyetola, has reappointed billionaire businesswoman, Dr Folorunso Alakija, as Chancellor of Osun State University for another five years in line with the government commitment to sustain a culture of excellence which the institution was known for.

He added that apart from the culture of excellence, Alakija’s reappointment was in recognition of her track record as a lover of education and a resourceful education manager as demonstrated during her first tenure in office.

The University’s Public Relation Officer, Adesoji Ademola, who confirmed the reappointment, maintained that Alakija’s letter was personally signed by the governor.

Through a statement released to journalists on Monday, Ademola said that Alakija’s reappointment as the Chancellor of the institution for the second term of five years takes effect from the 9th of March, 2021.

“In recognition of your outstanding performance and contribution to the development of Osun State University during your first tenure as the Chancellor of the University, and in the exercise of the power conferred upon me in paragraph 1 (2) of First Schedule to the Osun State University Law in 2006, I am delighted to re-appoint you as the Chancellor of the Institution for the second term of five years beginning from 9th of March, 2021.

“Your track record as a lover of education, a philanthropist of note and above all a resourceful education manager as demonstrated during your first tenure in office has endeared you to all and sundry within and outside our state. I am, therefore, confident and assured of a greater future of unprecedented all-round development for our dear State University,” the letter of reappointment read in part.