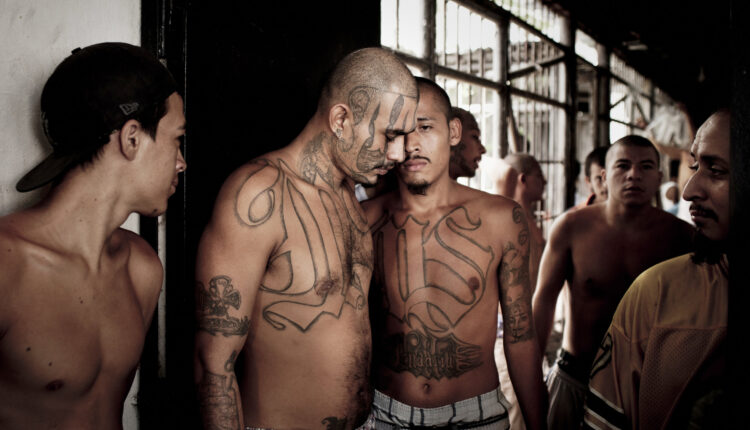 Over 700 members of Central American cross-border criminal organizations, known as MS-13 and 18th Street gangs were said to be under detention in United State.

The suspects, who were arrested through a U.S.-assisted effort, were said to be citizens of El Salvador, Guatemala, and Honduras whose countries have brought criminal charges against them.

Confirming their detention, the U.S. Department of Justice in a statement made available to newsmen yesterday, stated that it was committed to stamping out criminal issues within American countries.

In the statement signed by U.S. Attorney General, William Barr, the government said: “The U.S. Department of Justice and our law enforcement partners in Central America are committed to continued collaboration in locating and arresting gang members and associates engaged in transnational crimes”.

Tackling transnational human smuggling networks and gangs, including MS-13, has remained a top priority for the U.S. President, Donald Trump.

The statement added that prosecutors in El Salvador have filed criminal charges against 1,152 members of organized crime groups in the country, primarily MS-13 and 18th Street gangs.

In Guatemala, authorities executed 80 search warrants, arrested 40 individuals and served 29 arrest warrants against people already in custody, all of whom are members of the 18th Street gang and MS-13, the DOJ said.

In Honduras, the one-week joint operation resulted in the arrest of over 75 MS-13 and 18th Street gang members and five police officers and the execution of over 10 search warrants.