Over 30,000 Lagos civil servants return to classes for training 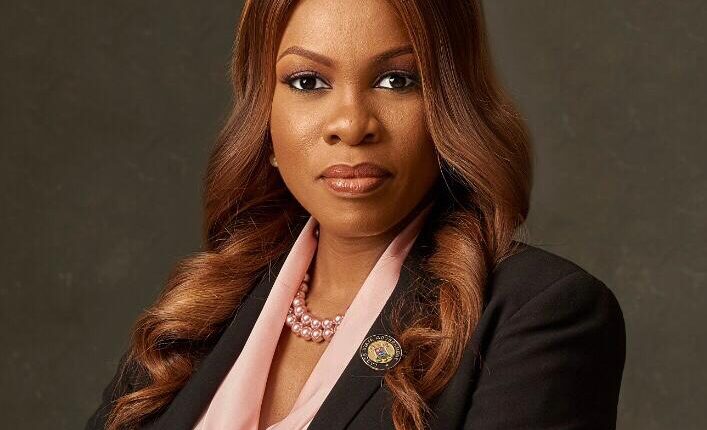 Atleast 30, 000 Lagos State civil servants have returned to classes for both physical and online training in 2021, to develop their capacity and inject novel strategies into their daily duties.

The over 30,000 staff were trained by the Ministry of Establishments, Training and Pensions and they includes 28,000 public servants that benefitted from online courses while 2,500 had a face-to-face training.

According to the state government, the increase in number of staff that undergo training in varied courses since the beginning of this year was part of the policies to reform the public service.

Commissioner for Establishments, Training and Pensions, Ajibola Ponnle, who disclosed the statistics during a strategic meeting with the management staff of the ministry at the Secretariat, Ikeja, hinted that the figure excludes those involved in microlearning Webinar series.

Ponnle, through a statement made available to The Guild by the Director, Public Affairs Unit of the ministry, Dele Balogun, stressed that the staff trained between January 2021 till date cuts across grade level, cadre, gender and agency of assignment.

Declaring that the figure was unprecedented and marked a watershed in the training administration in Lagos State, she added that it represented a dramatic shift from the previous arrangement where only 3000 public servants are trained in four years.

She asserted that the introduction of the Learning Management System, which has a variety of learning contents with over 4,000 free, self-enrollment courses and 8,000 courses from the LinkedIn Learning Library, has brought remarkable changes in the training climate in Lagos pointing out that the intention was to drive radical change in the public sector to address the capacity deficit, enhance efficiency and competence among civil servants.

‘One significant aspect of this programme is that it has made it possible to practically phase out low training quota in the State’s civil service which used to be 3,000 staff in four years prior to this administration. For us, it is really a game-changer, and I think the beauty of the process is also that we are able to mandate public servants to do certain courses’, she said.

Ponnle noted that the figure could be higher because some Ministries, Departments and Agencies (MDAs) compel their staff to undergo certain courses making reference to the Ministry of Science and Technology which since the middle of the year mandated 25 courses for their technical and non-technical staff.

Whilst maintaining that training programmes transcend the entire spectrum and hierarchy of the State Service, she disclosed that some of those who have not benefitted from previous training have been nominated already pointing out that the selection process was objective even as the courses are always over-subscribed.

The Commissioner hinted that the State government is changing the style of training to workshop/experiential learning sessions in the next phase of training. The objective of that change, according to her, is to ensure that the participants really understand the key objectives of the training and are able to practicalize it immediately in their various ministries and agencies.

“So the workshop-style approach is basically to ensure that trainees are able to apply concepts learn at a workshop in their MDAs”. She cited a workshop on writing job descriptions, where at the end of the program, participants had to go back to their MDAs and develop Job Descriptions for the core jobs there.

It would be recalled that the ministry introduced several other impactful programmes during the administration of Babajide Sanwo-Olu and part of them include EXCO Shares, Executive Coaching, Conell/LASU partnership initiative, and SHIFT amongst others.