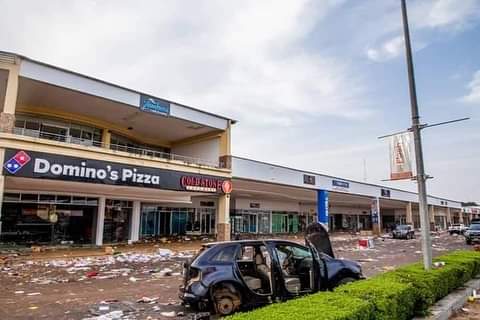 No fewer than 342 business owners have registered for the Kwara State Government’s N500m small and medium enterprise (SME) recovery funds.

As gathered, the recovery fund was set aside by the Governor AbdulRahman AbdulRazaq-led state government to support business owners who lost assets during the recent looting and destructions by hoodlums who hijacked the protest against police brutality in the state.

The Acting Manager, Kwara State Social Investment Programme, Mohammed Brimah, who confirmed the numbers of business owners who have registered, said that committee set up by the government and insurance adjusters would be deployed to verify claims by applicants.

Through a statement released to newsmen, Brimah said that the initiative was in line with the administration’s commitment to supporting businesses that suffered loss and relaunch them back their daily businesses.

“The government will next appoint a committee comprising persons of impeccable character, including civic groups, to work with insurance adjusters to verify the claims and ensure a transparent disbursement of funds to claimants. The process will begin this week and everyone concerned will be contacted in due course,” the statement said.