Over 21,000 PVCs uncollected in Lagos 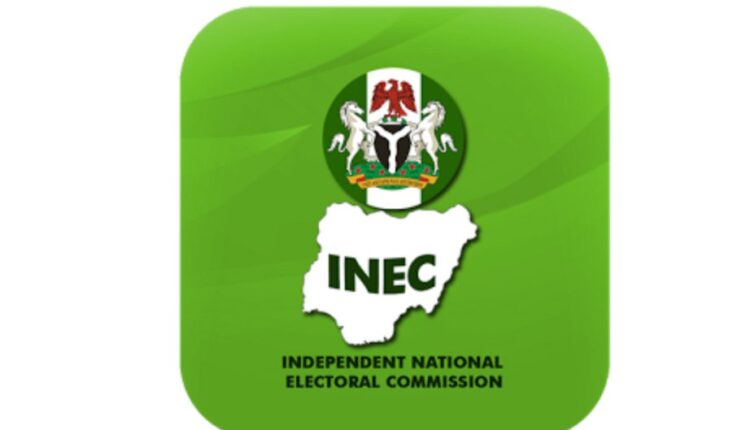 He said that the staggering amount of the PVCs belonged to women, being important stakeholders in elections.

“Permanent Voter Card (PVC) is the sole instrument required from the Voter to participate in an election, it is an important eligibility instrument for voting without which no citizen would be allowed to partake in an election.

Agbaje, addressing newsmen on Wednesday said that the total number of uncollected New PVCs is 21,352 out of 34,242 received PVCs, while the rest of the new PVCs for the 2021/22 registration exercise is being awaited.

According to him, the implication of this is that the commission is having a staggering number of PVCs that should be collected by the women and other eligible voters to enable them massively participate in the forthcoming 2033 general elections.

The INEC boss further urged stakeholders to mobilise women for PVCs’ collection and encourage them to vote in the  2023 general elections, saying that  INEC had taken a number of measures aimed at ensuring the smooth conduct of the general elections.