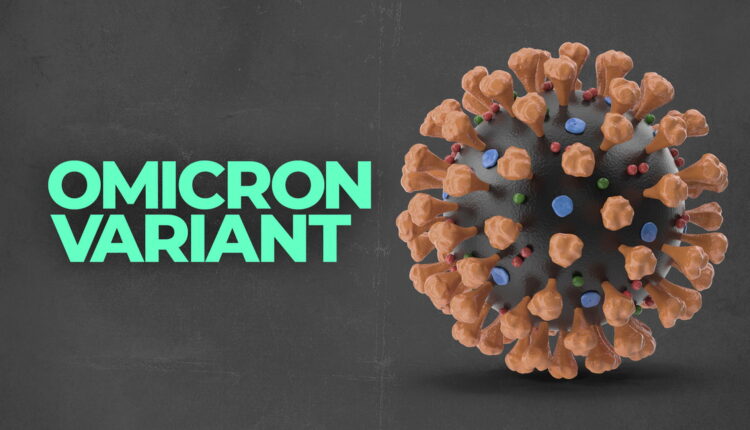 Data from Johns Hopkins University have shown that over one million Americans test positive to coronavirus within twenty-four hours as the Omicron variant spread at a blistering pace.

As stated, the 1,080,211 new cases in the country announced yesterday bring the figure to a global record with the number of cases doubling on the previous week.

The new recorded figures comes a day after top US Pandemic Advisor, Anthony Fauci, said that the country was experiencing “almost a vertical increase” in Covid-19 cases, adding the peak may be only weeks away.

The heavily mutated Omicron strain — the most transmissible to date — accounted for around 59 percent of national US cases in the week ending December 25, according to government modeling.

Fauci said that the experience of South Africa — where the strain was first detected in late November and peaked quickly, then subsided nearly as speedily — offered some hope.

Rates of death and hospitalization in the US have been far lower in recent weeks than during previous Covid surges. With 9,382 deaths over the past seven days, the nation’s death toll has fallen by 10 percent, week on week.

In the last seven days, the country has recorded 3.4 million cases at an average of 486,000 per day with a peak on January 3, according to data from Johns Hopkins University.

The US record during previous waves was 258,000 cases per day, for the week of January 5 to 11, 2021. Officials have struggled to find a balance that will protect public health without gravely damaging the economy or slamming key services like policing and air travel.

Last week, the US Centers for Disease Control and Prevention halved the isolation period for asymptomatic Covid cases to five days, in a bid to blunt mass Omicron-induced disruption as infections hit new highs in multiple US states.

And on Monday, the US Food and Drug Administration approved Pfizer’s Covid-19 booster shot for children as young as 12 ahead of the reopening of schools following the holiday break.

Covid-19 has killed at least 5,441,446 people globally since the outbreak emerged in December 2019, according to an AFP tally compiled from official sources on Monday.