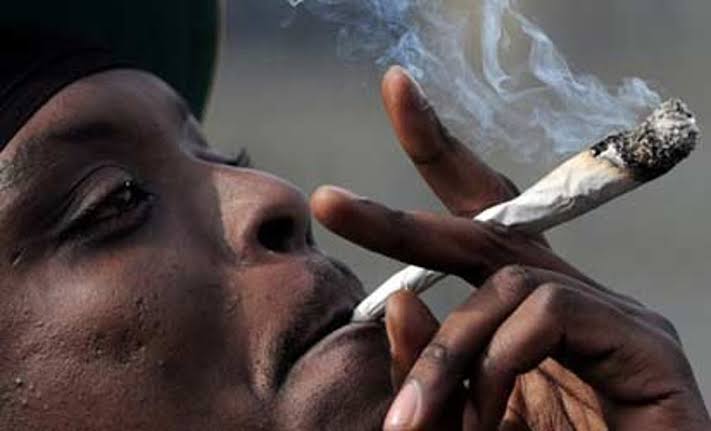 The United Nations Office on Drugs and Crime (UNODC) has disclosed that Nigerians numbering more than eleven million smoke cannabis daily and that urgent actions must be taken by relevant stakeholders to prevent looming drug-related health challenges across the country.

Aside from the Nigerian figure, the body noted that around 275 million people used drugs worldwide last year, while over 36 million people suffered from drug use disorders, slowing down gains recorded in illicit drug flow across the country.

UNODC through its 2021 World Drug Report, released on Friday noted that in 2018, there were around 14.3 million drug users of which close to 3 million suffered from a drug use disorder in Nigeria.

According to the report, in the last 24 years, cannabis potency had increased by as much as four times in parts of the world, even as the percentage of adolescents who perceived the drug as harmful fell by as much as 40 percent.

The report held that the 40 percent increase was despite evidence that cannabis use was associated with a variety of health and other harms, especially among regular long-term users.

“A worrisome trend, considering that there are 11 million cannabis users in Nigeria, a third of whom seemed to be regular users with a need for drug counselling,” the UNODC report revealed.

Reacting to the report, UNODC Executive Director, Ghada Waly, said that in curbing the increased data, there was a need to educate the youth and safeguard public health from impending drug-related health-related crises.

He also emphasized the importance of strengthening the evidence base and raising public awareness, such that would help the international community, governments, civil society, families, and youth make informed decisions, better target efforts to prevent and treat drug use, and tackle world drug challenges.

“Lower perception of drug use risks has been linked to higher rates of drug use, and the findings of UNODC’s 2021 World Drug Report highlight the need to close the gap between perception and reality to educate young people and safeguard public health,” he said

He added that the UN agency would be joining forces with the Federal Ministry of Health, the National Drug Law Enforcement Agency, and with the support of the European Union to enhance access to quality drug counselling and treatment, including the National Guidelines for the Treatment of Substance Use Disorder and the Standard Policy and Practice Guidelines for NDLEA Counsellors.